The Texas Freedom Network Education Fund’s newest study of Texas public school Bible courses reveals that many of these classes promote faith beliefs as fact. Such courses clearly veer from the academic to the devotional, violating both Texas law and the U.S. Constitution. The report, Reading, Writing & Religion II: Texas Public School Bible Courses in 2011-12 by Prof. Mark Chancey at Southern Methodist University in Dallas, includes this PowerPoint slide from Dalhart ISD in the Texas Panhandle: 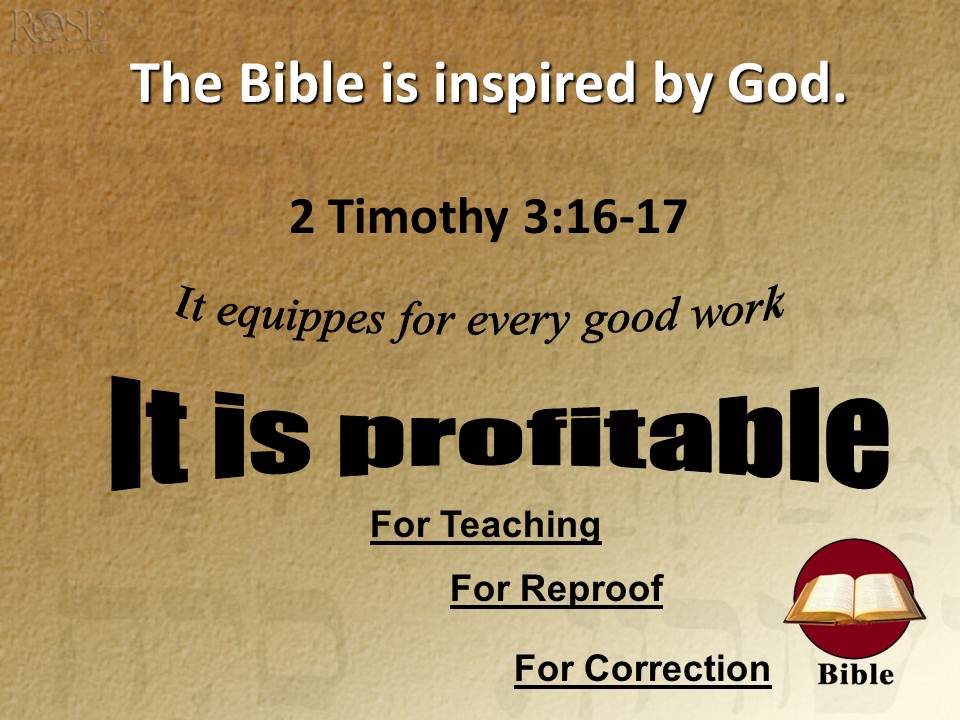 School districts across Texas offer many other examples of Bible courses that have turned public school classrooms into Sunday school classrooms. For example, the only classroom resource listed by Lazbuddie ISD declares in its introduction:

“Don’t worry about scriptures you do not understand. Simply concentrate on what God reveals to you in His Word and trust Him to make the vague things clearer to you as you continue to study.”

From materials used in Eastland ISD:

“The Bible was written under the inspiration of the Holy Spirit by over 40 different authors from all walks of life: shepherds, farmers, tent-makers, physicians, fishermen, priests, philosophers and kings. Despite these differences in occupation and the span of years it took to write it, the Bible is an extremely cohesive and unified book.”

“Elohim [a Hebrew word used for God] created not only the universe, but angels, millions of angels, who do errands for him. Angels always stay angels. We never become angels while we live or when we die. They are created to serve God as messengers. Angles [sic] cannot reproduce with each other because they are, it seems, all males. One of the angels God created was named Lucifer aka Light-bearer, Day Star, Morning Star.”

Brenham ISD’s students need not doubt the divinity and resurrection of Jesus. A PowerPoint slide emphasizes:

“Christ’s resurrection was an event that occurred in time and space – that it was, in reality, historical and not mythological (cf. 2 Pet. 1:16).”

Materials in Ector County ISD even ask students to fill out a table identifying proof that the resurrection happened:

As we have said before, it’s one thing for students to learn that Christians believe many of these things. After all, such claims would be important to know in a course about the cultural and historical influence of the Bible. But public schools simply may not teach faith beliefs as fact and turn their classrooms into tools for evangelizing.

The TFN Education Fund’s new report includes many other examples of serious flaws in Texas public school Bible courses. You can read a short overview of the report here. Read what some Texas courses teach about race, Judaism, creationism, the end times and how they portray the Bible as “one of the most accurate history books in the world.”

The new report is available here. Our previous reports on public school Bible classes are here and here.