Today we offer another example of what Texas students are learning in their public school Bible classes. A number of these classes incorporate pseudoscience, especially when it comes to promoting creationism. Suggestions that the biblical creation story is literally true are not uncommon. Neither are attempts to show that the Bible’s account can be reconciled with modern science.

In this example from the Texas Freedom Network Education Fund’s new report, Reading, Writing & Religion II: Texas Public School Bible Courses in 2011-12 by Prof. Mark Chancey at Southern Methodist University in Dallas, students in the Ector County Independent School District in Odessa are asked to match the theories on the left with the descriptions on the right. 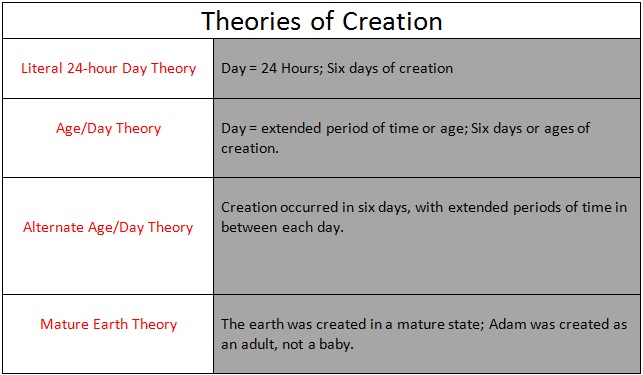 It’s one thing to teach students in such classes that some people believe the Bible’s creation story is true but that such views are not shared by others. But that’s not what this Ector County exercise is doing. This exercise presumes the biblical creation story is true while suggesting that there are valid “theories” about the specifics. Moreover, scientific theories about the formation of the universe and about the development of life on Earth are simply ignored. This exercise might have a place in a Sunday School classroom, but not in a public school. And it’s certainly out of place in a truly academic study of the influence of the Bible in history and literature.

The TFN Education Fund’s new report includes many other examples of serious flaws in Texas public school Bible courses. You can read a short overview of the report here. Read what some Texas courses teach about race and Judaism and how they portray the Bible as “one of the most accurate history books in the world.”

The new report is available here. Our previous reports on public school Bible classes are here and here.