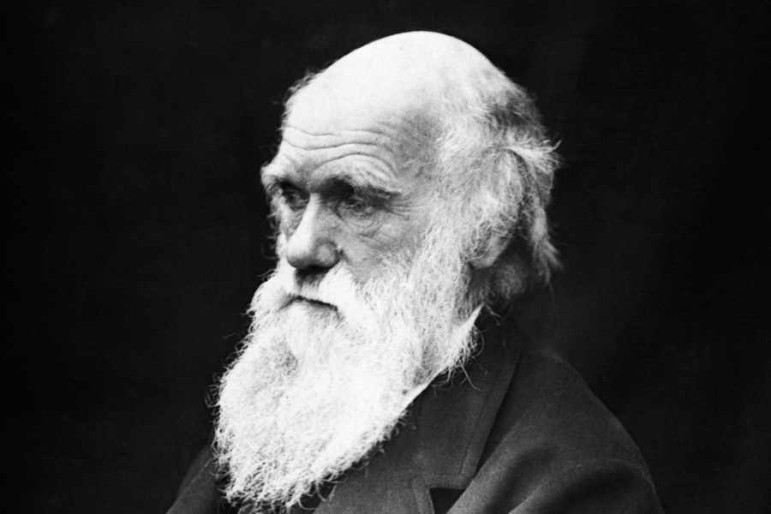 We’ve had too many battles, and probably more to come, over the teaching of evolution in public school classrooms here in Texas. And while we’re glad to say that TFN and its partners have had quite a bit of success standing up for science in recent years, we’re also sorry to say that we keep hearing the same old arguments from anti-science activists, some of whom have the power to actually influnece what your children are taught in school.

So, in honor of Charles Darwin’s birthday, here are just three of some of the most absurd arguments we’ve heard leveled against Darwin’s game-changing theory of evolution.

1. Where are the cat-dogs and rat-cats?
Ken Mercer, R-San Antonio, is one of the most ardently anti-science Texas State Board of Education (SBOE) members. In 2011 he appeared on a Tea Party radio show and wondered — out-loud no less — that if evolution is so true than where are the cat-dogs or the rat-cats?

2. The Dahmer letter
Donna Garner is a Texas activist that, believe it or not, some SBOE member have relied on for advice. Still one of the all-time top TFN blog posts, Garner’s Dahmer letter email revisits the tired argument that only an amoral person could accept the science of evolution. But the Dahmer letter takes it to another extreme. From the email:

Jeffrey Dahmer, one of America’s most infamous serial killers who cannibalized more than 17 boys before being captured, gave an [sic] last interview with Dateline NBC nine months before his death, and he said the following about why he acted as he did: “If a person doesn’t think that there is a God to be accountable to, then what’s the point of trying to modify your behavior to keep it within acceptable ranges? That’s how I thought anyway. I always believed the theory of evolution as truth, that we all just came from the slime. When we died, you know, that was it, there was nothing….” (Dateline NBC, The Final Interview, Nov. 29, 1994).

3. SBOE chair still can’t find the other side
In early 2013, then-SBOE Chair Barbara Cargill, R-The Woodlands, went before the Texas Senate Committee on Education and expressed frustration that CSCOPE, a curriculum management system, did not include materials that offered “another side to the theory of evolution.” Well, why do you think that is, Mrs. Cargill? Why do you think that is?

BONUS: Rick Perry says evolution is a ‘theory that’s out there’
During his first presidential campaign, Texas’ longest-serving governor was asked by a young boy about the age of the Earth and about evolution. And, well, here’s Rick Perry being Rick Perry:

Clarification: Perry is wrong. Creationism is not taught alongside evolution in the state’s public schools. Well, at least it’s not supposed to.