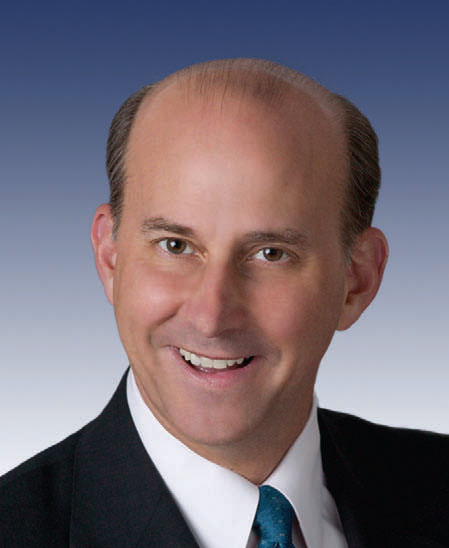 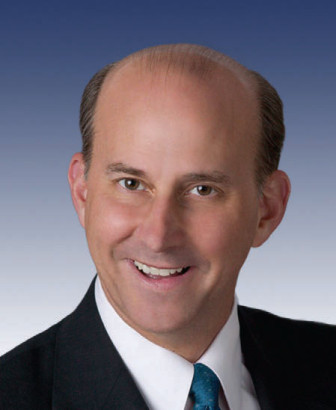 It seems East Texas Congressman Louie “Terror Babies” Gohmert, R-Tyler, thinks he knows why government spends so much money: it’s all those damn brown people who keep coming across the border without papers. Speaking on the Fox News program Varney & Co. this morning, Gohmert had this to say about government spending:

.@replouiegohmert: “As far as the budget, you can’t control the budget when you are bringing in people increasing the spending and crime.”

“As far as the budget, you can’t control the budget when you are bringing in people increasing the spending and crime.”

Never mind, of course, that Rep. Gohmert is promoting myths. In fact, undocumented immigrants pay billions of dollars in taxes each year while not qualifying for public benefits like welfare and food stamps and don’t have access to Social Security or health insurance through the Affordable Care Act (“Obamacare”). And even the conservative CATO Institute has pointed out studies that show undocumented immigrants are actually less likely to engage in criminal activity than other people.

But don’t tell Rep. Gohmert. He’s too busy bashing immigrants so he can make a bogus political argument.