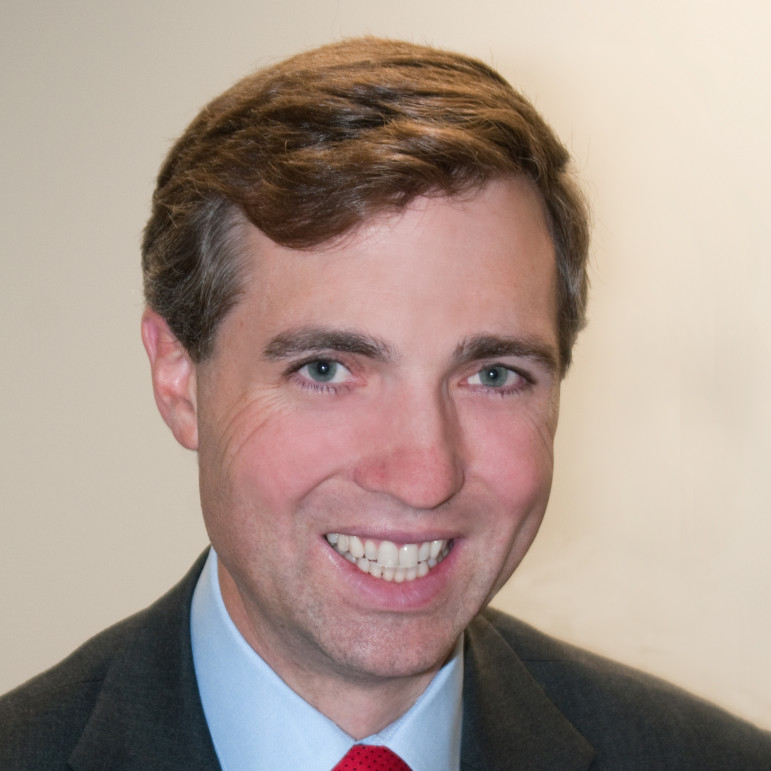 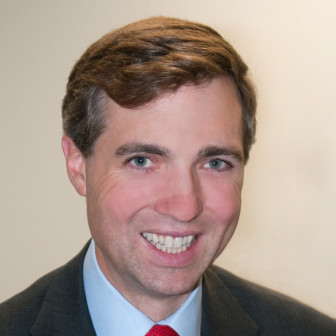 Visiting the Twitter feed of Texas state Sen. Van Taylor, R-Plano, is an adventure in conspiracy land. His feed is full of hair-on-fire posts about topics like “liberal fascism,” Obamacare, the supposed “fast and furious” gun scandal and Hillary Clinton’s emails. Now he’s going after the Obama administration for, supposedly, wanting to prosecute people for disagreeing with him about climate change:

Obama wants to prosecute people who disagree with him…you can't make this up. @txgop @colllingop https://t.co/B747j4h9L9

“Obama wants to prosecute people who disagree with him…you can’t make this up.”

Actually, it turns out that you can make this up. And Sen. Taylor does — with a big assist from the right-wing website Daily Signal. Taylor’s tweet links to a Daily Signal article by Hans von Spakovsky, a Heritage Foundation hack, leader in right-wing voter suppression efforts and prominent defender of the U.S. Supreme Court’s infamous Citizens United decision that has allowed corporate dollars to flow into election campaigns.

Spakovsky’s article claims that U.S. Attorney General Loretta Lynch admitted at a March 9 Senate committee hearing that she was considering taking civil action against “climate change deniers.” Other right-wing websites have made the same claim. And Sen. Taylor takes it a step further by claiming that President Obama wants to prosecute people who disagree with him. Talk about making things up.

Here’s what really happened at the Senate hearing, as explained by Mediaite. U.S. Sen. Sheldon Whitehouse, D-R.I., asked whether the Justice Department is considering civil action against energy companies (particularly ExxonMobil) that may have covered up evidence that climate change is real and that the use of fossil fuels is a major contributor to the problem — while at the same time fraudulently arguing that there is no such evidence. In fact, there is growing evidence that some energy companies may have done just that in their efforts to mislead the public on the issue — see here and here, for example.

Sen. Whitehouse, in his comments at the hearing and in a Washington Post op-ed from last year, has made the comparison to tobacco companies that for decades denied the role of cigarette smoke in causing lung cancer and other deadly ailments while at the same time hiding evidence to the contrary. The Justice Department filed civil actions claiming — successfully — that those tobacco companies were involved in a scheme to defraud and endanger the public. Sen. Whitehouse wanted to know whether the Justice Department is considering similar action now against energy companies.

“We have received information about it and have referred it to the FBI to consider whether or not it meets the criteria for what we could take action on.”

In fact, as Mediaite and Think Progress point out, state attorneys general in New York and California are already investigating. But the issue here isn’t whether climate science deniers simply disagree with the overwhelming scientific consensus on the issue. The issue is whether the fossil fuel industry has knowingly endangered the public by hiding evidence and engaging in a campaign of deceit about its role in the developing environmental disaster. And the industry has been pretty successful in confusing people, as you can easily see during debates at the Texas State Board of Education over what public school students should learn about climate change.

But Sen. Taylor is suggesting that that President Obama is some totalitarian dictator who wants to prosecute political opponents — or even just people who disagree with him. Unfortunately, that kind of bizarre conspiracy hysteria must sell pretty well in his district. He got elected, after all. Frankly, it sounds to us like he might be even more comfortable on the State Board of Education. The conspiracy and anti-science fanatics there (including candidate Mary Lou Bruner) would likely welcome him with open arms.