The Texas Observer has an interesting interview with state Rep. Cecil Bell, R-Magnolia, who has filed a number of bills (such as this one) this year that would protect the ability to discriminate against LGBT people. Bell says the purpose of his bills are to defend states’ rights and religious freedom.

Check out the video clip included with the article. When asked about any limits on the ability of businesses to discriminate, Rep. Bell replies:

“I think they should be free to turn away anyone they don’t want to do business with.”

The Texas Observer reporter then asks whether that means businesses should be able to discriminate against African Americans and other racial or ethnic minorities for religious reasons. Rep. Bell replies:

“I don’t think there are any religious objections to people for the basis of their skin color or otherwise. I think that has more to do with their choices and decisions in life.”

Really, Rep. Bell? We’ve seen religion misused to discriminate on the basis of skin color quite often. Where have you been? 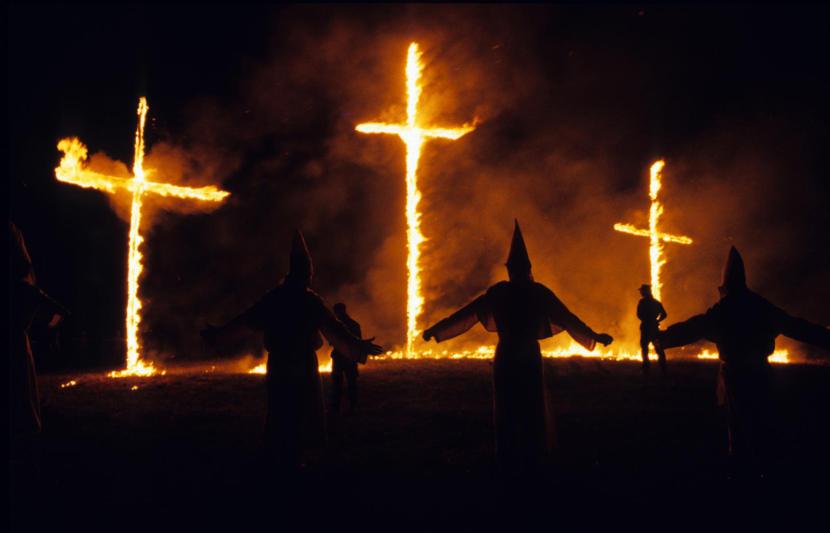 6 thoughts on “Texas Legislator: Businesses Should Be Able to Discriminate Against Anyone”