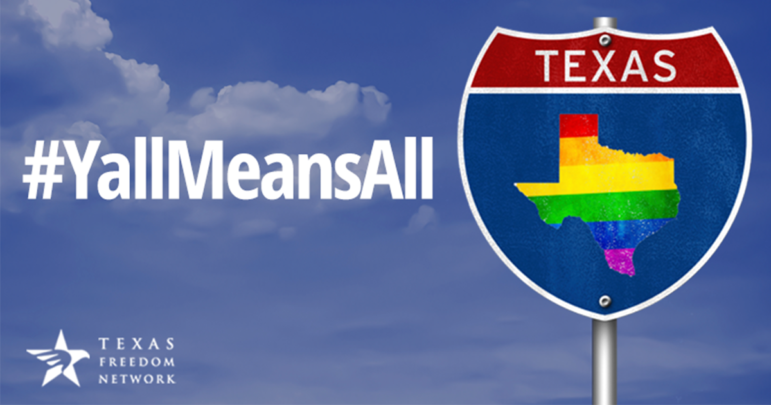 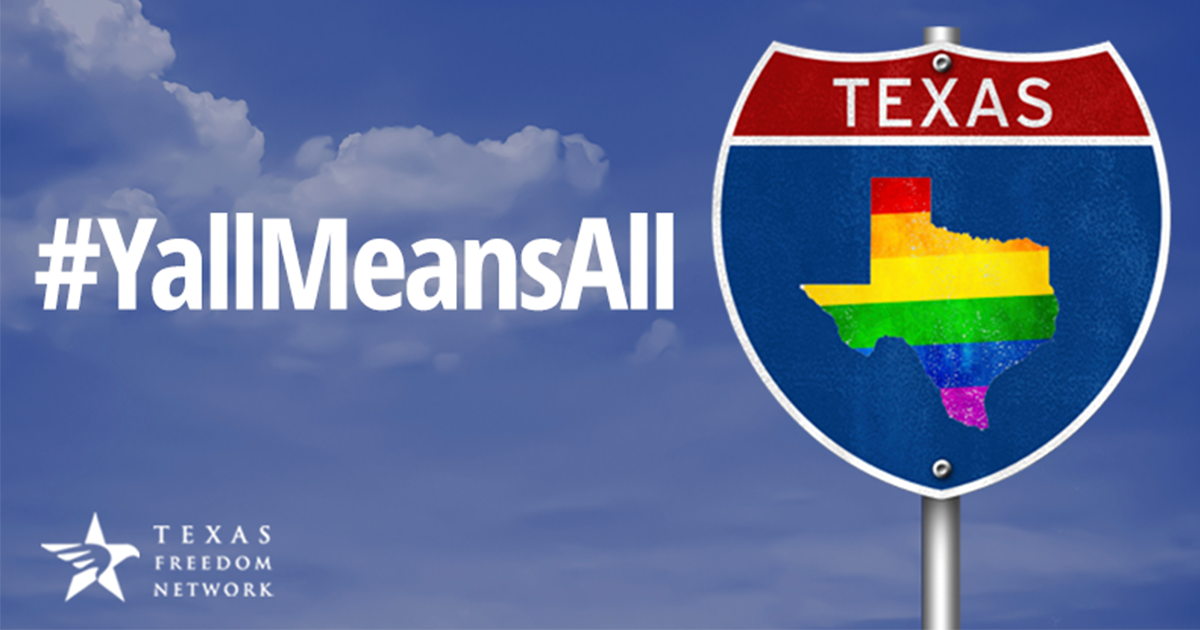 While Lt. Gov. Dan Patrick and some of his Senate cronies seem hellbent on passing anti-LGBT discrimination laws, House members have a chance to take a different direction this week.

On Tuesday the House Business and Industry Committee will consider HB850 , which updates the state’s employment nondiscrimination laws to include protections for LGBT Texans.

It’s rare when a Texas legislative committee considers such a positive, pro-equality bill. So it’s critical that we show committee members that there is broad support for equality for all Texans regardless of sexual orientation or gender identity or expression.

You can support Rep. Eric Johnson’s HB850 in two ways:

Members of the House Business and Industry Committee