From the Buffalo News: 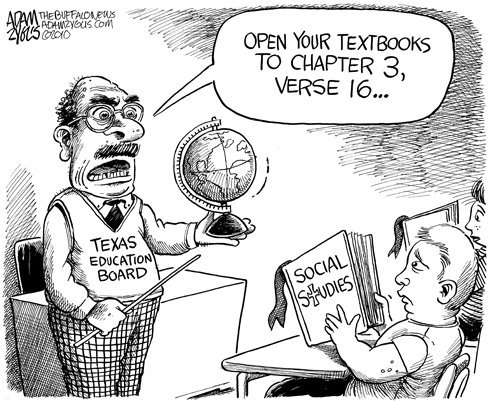 16 thoughts on “Social Studies or Religion?”