Did you know that students attending private schools in Texas today face discrimination like African-American students did during the era of racial segregation? Sen. Dan Patrick, the Republican chairman of the Texas Senate Education Committee, seems to think so.

Sen. Patrick was speaking at Tuesday’s Education Committee hearing on Senate Bill 573, a measure that would permit private and religious schools as well as home-schoolers to compete with public schools in the state’s University Interscholastic League (UIL):

“When you say the UIL has functioned for a hundred years, and everybody’s been happy, if you were black in this state before the civil rights movement, it didn’t function for you. And now I feel there’s discrimination against Catholics and Christians in these parochial schools. And the same testimony would have been given before this committee in the 1950s, ‘it’s going to be an unlevel playing field if we let those black players play.’ You know, traditions must be broken, people must be accepted, and no one should be discriminated in Texas, and we’re one of only four states that do not allow this this. And I really hope the coaches would remember what happened in the civil rights movement because there were many coaches who didn’t want a black player on the field because it ‘wasn’t going to be a level playing field,’ ‘it wouldn’t be fair.’ And it’s the best thing that ever happened in this state.”

The Texas Freedom Network has taken no position on this bill, but Sen. Patrick’s lecture certainly raised eyebrows. He was echoing comments made earlier by other supporters of SB 573, including Tim Lambert of the Texas Home School Coalition and megachurch pastor John Hagee of San Antonio. They both likened the current policy against UIL membership for private schools and home-schoolers to discrimination against African-Americans and other minorities. Hagee even referred to the infamous “separate but equal” argument that racial segregationists used.

That’s apparently because students at an awful, hellish private school campus like this one in Texas today… 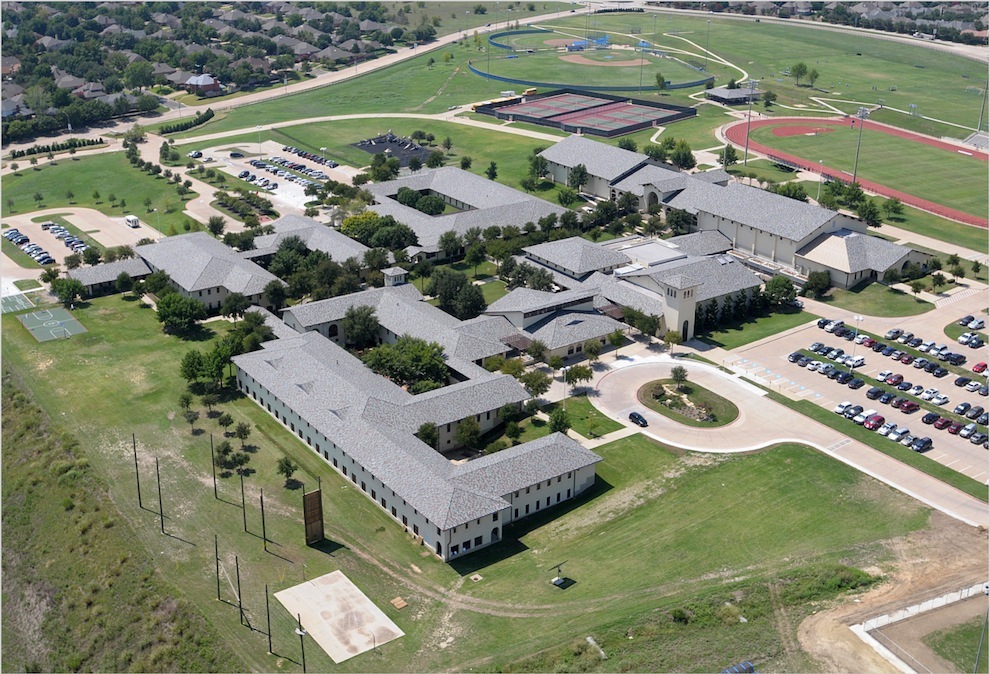 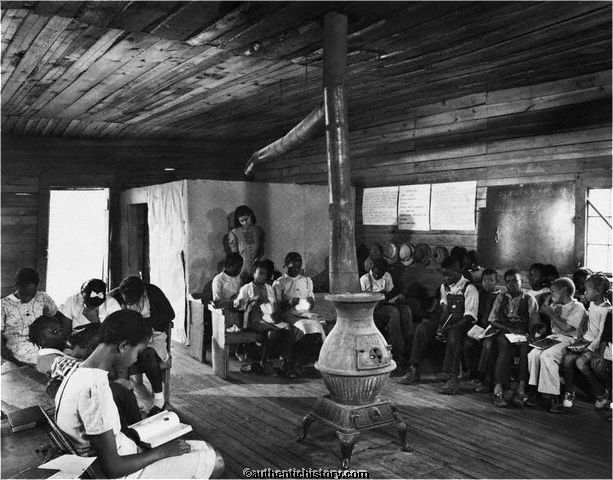 It took years to convince the @TXSBOE to create a Mexican American studies course for the state's public schools. It's great to see school districts offering it to students. cbsloc.al/3kKHvgR

You might have heard about an election happening in a few weeks. Today, on #NationalVoterRegistrationDay , TFN's @texrising program would like to help you register to vote. Click here to get started: bit.ly/txrnvrd pic.twitter.com/pnDm…

The Texas State Board of Education is Failing LGBTQ+ Students austinchronicle.com/… via @AustinChronicle

To all who celebrate, we wish a very happy and sweet new year this Rosh Hashanah! We are incredibly grateful for the passionate Jewish leaders in our community working towards reproductive freedom, LGBTQ inclusion, and the empowerment of women. pic.twitter.com/jCcZ…

Our latest polling with @JoltInitiative, @MOVE_texas, and @texrising shows ambitious climate policies including 100% clean energy by 2035 are popular in the Lone Star State, especially among young voters. dataforprogress.org/…

Proponents called the rejection "especially tragic" as research shows that most #LGBTQ #students don't feel safe at school because of gender harassment and bullying. Special thanks @RubenforTexas @TFN abcn.ws/3kltqGt via @ABC