Rita Ashley announced on Monday that she will challenge incumbent David Bradley for the SBOE District 7 seat. Her website can be found here. 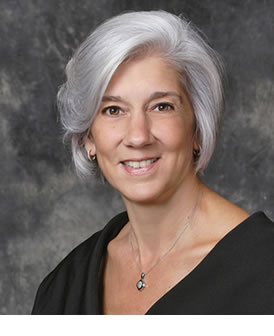 Local Businesswoman Rita Ashley announced today she has become a candidate for State Board of Education District 7 in the upcoming March Primary. Ashley, a former schoolteacher, was also most recently the Clerk for the House Public Education Committee during the 82nd Legislative Session.

“I have long believed that Republicans deserve a choice in District 7 and now the time is right for me to be able to offer my conservative values and education credentials for their consideration. The priorities I hold most important are sound fiscal management of school fund dollars and local control of our public schools. I think these priorities are held by the vast majority of residents in District 7,” Ashley stated. “We must have higher standards of ethics when it comes to managing the billions of dollars invested in the Texas Permanent School Fund.”

“It is my hope that as a former teacher and co-owner of an Apple Computer dealership – coupled with my legislative experience, I can bring a new perspective to the Board.”

One of these new perspectives Ashley wants to provide is to seek a solution to the problem of student testing and grade structure in our public schools.

“My goal is to be a voice in Austin for each of the school districts in the 13 counties of District 7. This goal can only be reached if I stay in close touch with parents, teachers, and taxpayers,” Ashley stated. “I will do just that during my term of office if I am so honored to be elected.”