Thousands of Texans converged on the Capitol in Austin today to send a message to the politicians meeting inside: stop interfering in the personal medical decisions women make with their own doctors. TFN staffers and supporters were out in force. We have lots of photos from the rally here. Below is a sampling. 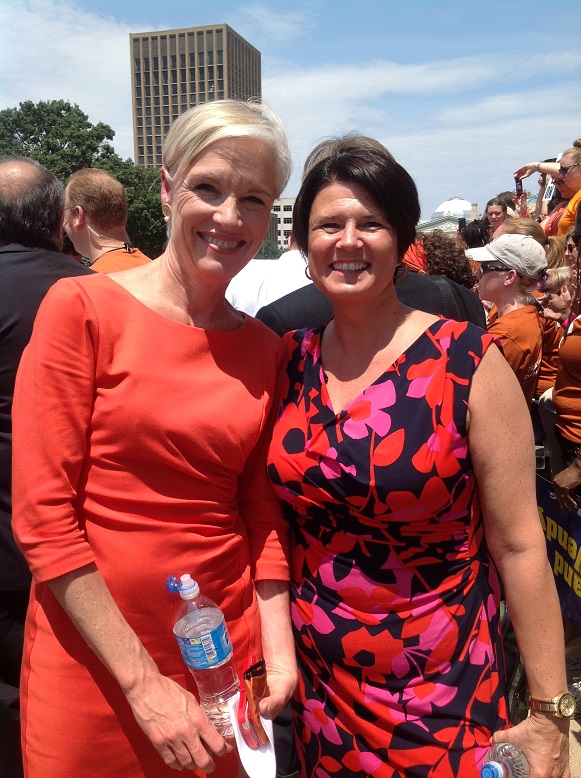 The Rev. Jim Rigby (below) of St. Andrew’s Presbyterian Church in Austin, a former TFN board member and a supporter of our Texas Faith Network:

Some of the thousands of activists standing with Texas women:

Check out the rest of our photos here and some other scenes from the day at the Texas Tribune.

The Legislature opened its second special session of the year today. The House State Affairs Committee will meet at 3:30 Tuesday afternoon to consider the same extreme anti-abortion legislation that died at the end of the first special session in the Senate last week. Sadly, some legislators are still dismissing the voices of concerned Texans like those who protested at the Capitol today. The committee chairman has already announced that he will stop testimony at midnight Tuesday no matter how many people are still waiting to speak.