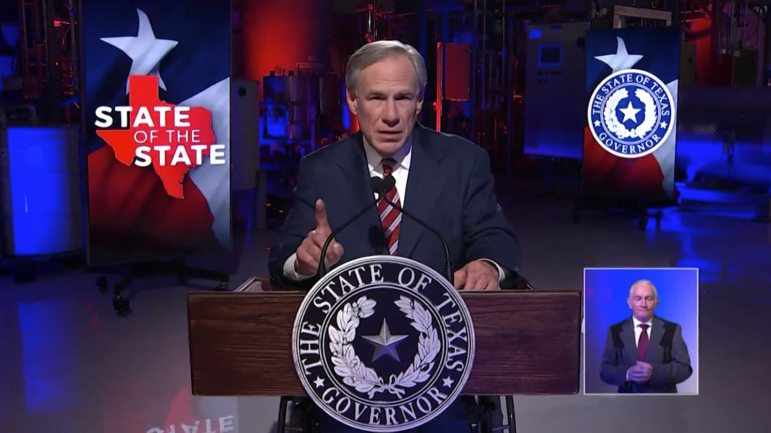 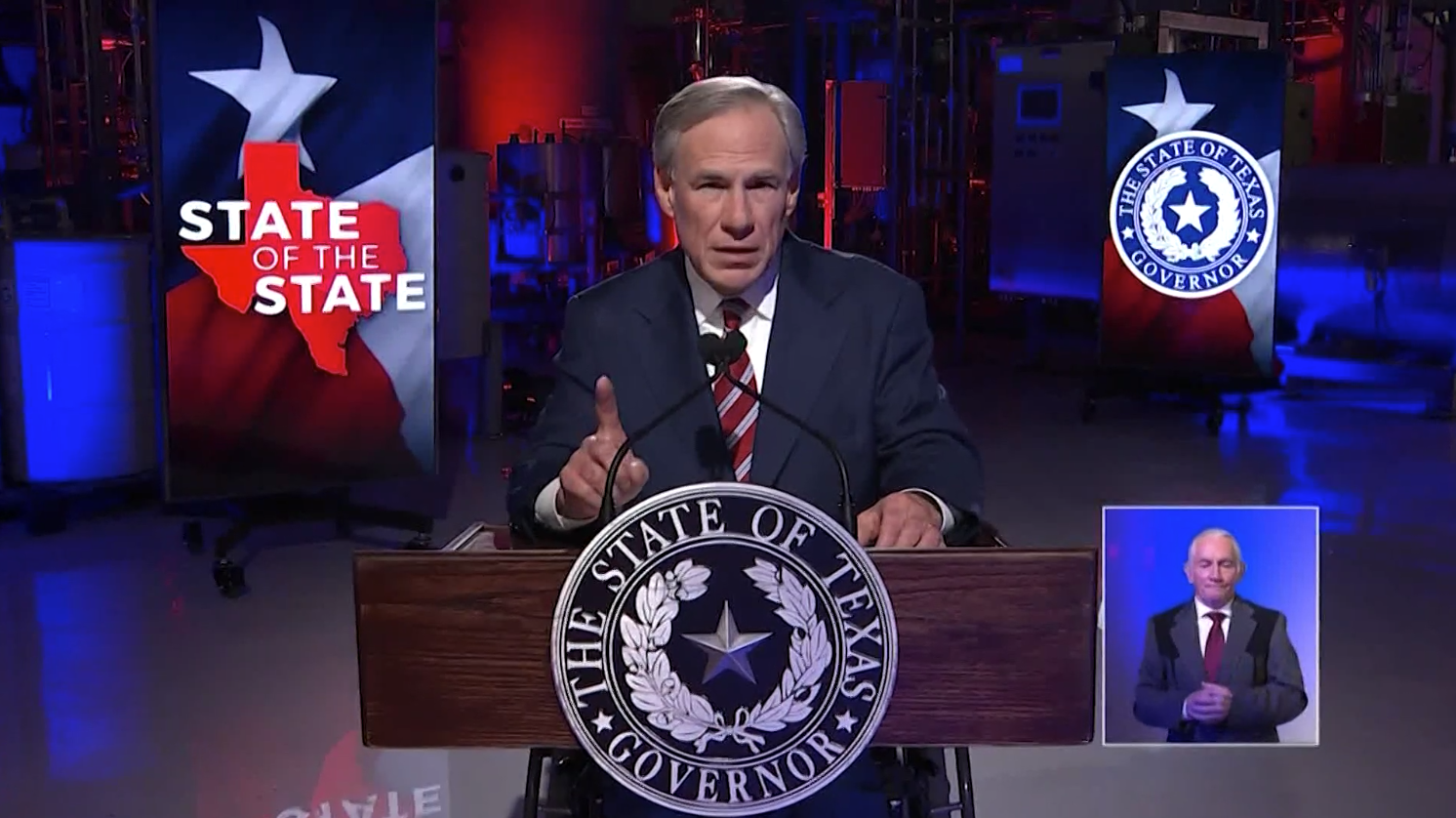 Last night, Gov. Greg Abbott delivered his latest State of State Address. The reality of the crisis, a pandemic, was clear from the get-go as Abbott delivered the address to Texans watching on TV or online instead of where it is normally delivered, before a live audience at the Capitol in Austin.

We are in a moment where we need true leadership that brings us together to meet the COVID crisis and other real challenges facing our state. Unfortunately, Gov. Abbott on too many occasions veered into issues that are sure to keep his base happy and not much else. There is an election next year, you know, and this time the governor himself will be on the ballot.

So let’s decode the governor’s proposals, some of which he declared emergency items, and translate them into what they actually could mean.

Police Funding and Accountability
This is one of Abbott’s declared emergency items (emergency items can be passed by the Legislature faster than non-emergencies). Abbott has been unhappy with cities, Austin in particular, that have moved to reallocate police funding in the wake of George Floyd’s murder last year.

What it means: This isn’t just about police funding. This is part of Abbott’s and his supporters’ general unhappiness with cities doing something they don’t like. They have been unhappy, for example, with cities adopting paid-sick leave policies for workers and adopting protections for LGBTQ people.

Every community is different. Each community’s voters choose local leaders in local elections and give them the responsibility to pass and enforce laws that most accurately reflect the unique views, values and needs of the people who live there. Abbott needs to leave cities alone.

Abortion
While he didn’t declare it an emergency, Abbott did signal he wanted more abortion restrictions from the Legislature.

What it means: It’s no secret that anti-abortion activists feel emboldened now that the U.S. Supreme Court has shifted to the right thanks to the three justices appointed by former President Trump. Some of the worst anti-abortion laws, including some passed by the Texas Legislature, have been knocked down by the Supreme Court in the last decade. The anti-abortion movement, with Abbott’s help, are hoping to pass more restrictions that a friendlier Supreme Court will let stand.

Election Integrity
Another of Abbott’s emergency items is “election integrity.”

What it means: This is how lies become laws. We fear that Abbott and his supporters will use lies about “stolen elections” and voter fraud as an excuse to make it harder to vote.

It’s important to protect the integrity of our elections and stop voter fraud, which remains exceedingly rare. But it’s wrong for politicians to mislead people by suggesting our elections can’t be trusted and then using that as an excuse to make it harder for millions of eligible voters to participate in our democracy.

This past election was secure. What’s insecure are politicians like Abbott who see their hold on power threatened when more people exercise their right to vote.

Religious Activities
Abbott called on the Legislature to prevent “any government entity from shutting down religious activities in Texas.” Since the pandemic began almost a year ago, officials across the country have been forced to place limits on mass gatherings, including religious gatherings.

What it means: Look, we’ll have to wait for the details on this one, but we have plenty of reasons to be suspicious. Too often when conservatives like Abbott start talking about “religious freedom,” what they really mean is they want to give individuals the ability to use religion to exempt themselves from laws and rules they don’t like, but the rest of us still have to follow.