The National Center for Science Education has named three distinguished university scholars in Texas as the recipients of the organization’s 2010 Friend of Darwin award for their efforts last year to promote sound science education in public schools.

Prof. Gerald Skoog of Texas Tech, Prof. David Hillis of the University of Texas at Austin and Prof. Ron Wetherington of Southern Methodist University (standing left to right in the photo) served as expert reviewers during the State Board of Education‘s debate over proposed new science curriculum standards in 2009. All three were powerful and tireless advocates — both before the board and in the news media — in urging state board members not to dumb down the education of Texas schoolchildren with creationist-based junk science attacking evolution.

They came from Texas. Big, brawny men, with big, brawny brains. They had a mission: To make evolution education safe for kids throughout the Republic of Texas.

The Texas Freedom Network, which received the Friend of Darwin award in 2004, was honored to stand with these scholars and with NCSE in defending sound science education last year. Together, we succeeded in stripping from the science curriculum standards a requirement that students learn phony “weaknesses” of evolution in their science classrooms. Our victory was an important setback to creationist attacks on evolution in schools across the country.

Creationists on the state board succeeded, however, in inserting other problematic standards they hope will force publishers to call evolution into question in new textbooks currently scheduled for adoption in Texas next year. So TFN hopes to work again with Professors Skoog, Hillis and Wetherington and the fine folks at NCSE — as we did successfully in 2003 — to ensure that new textbooks focus on teaching the sound science of evolution. 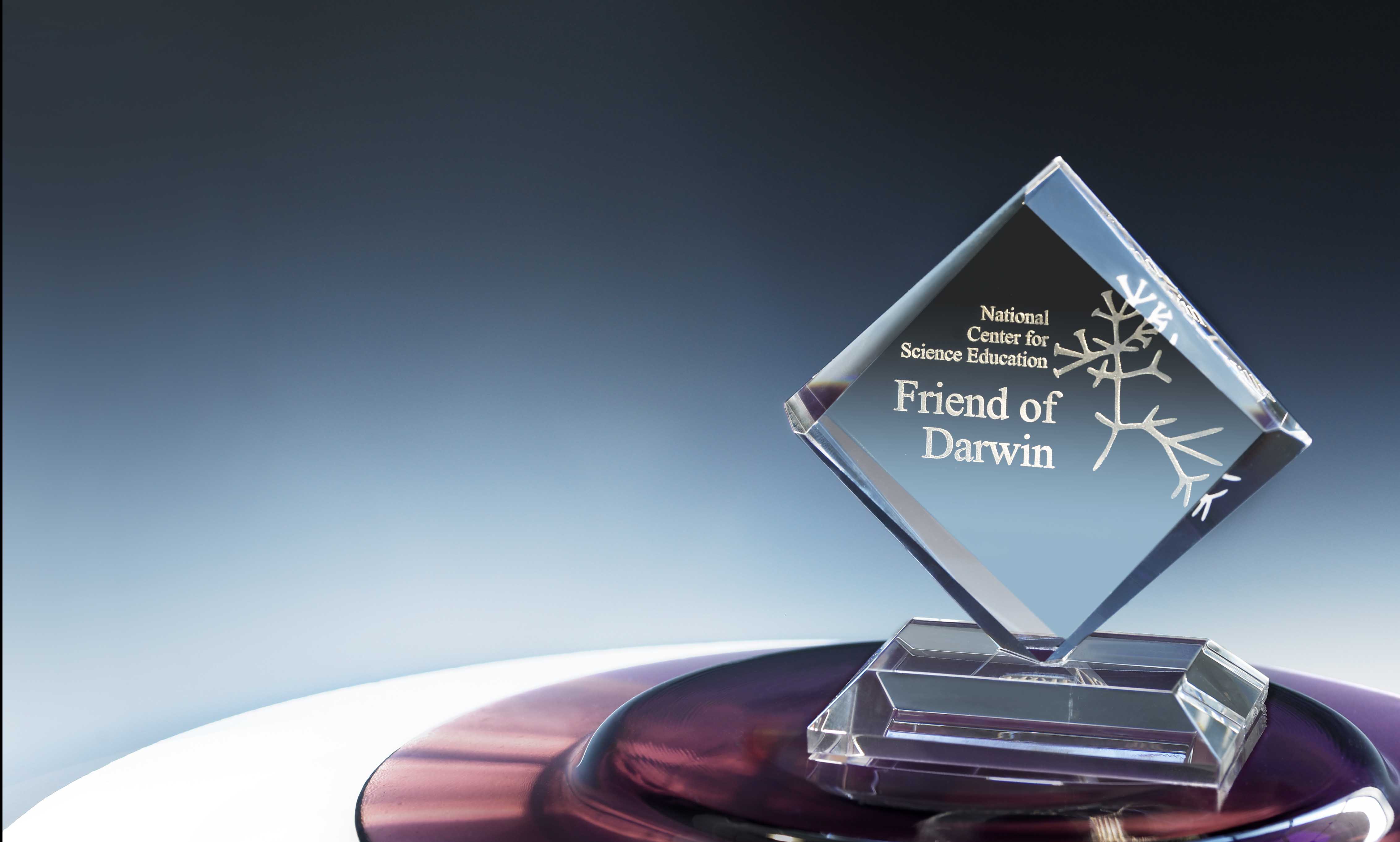 12 thoughts on “Standing Tall for Science in Texas”