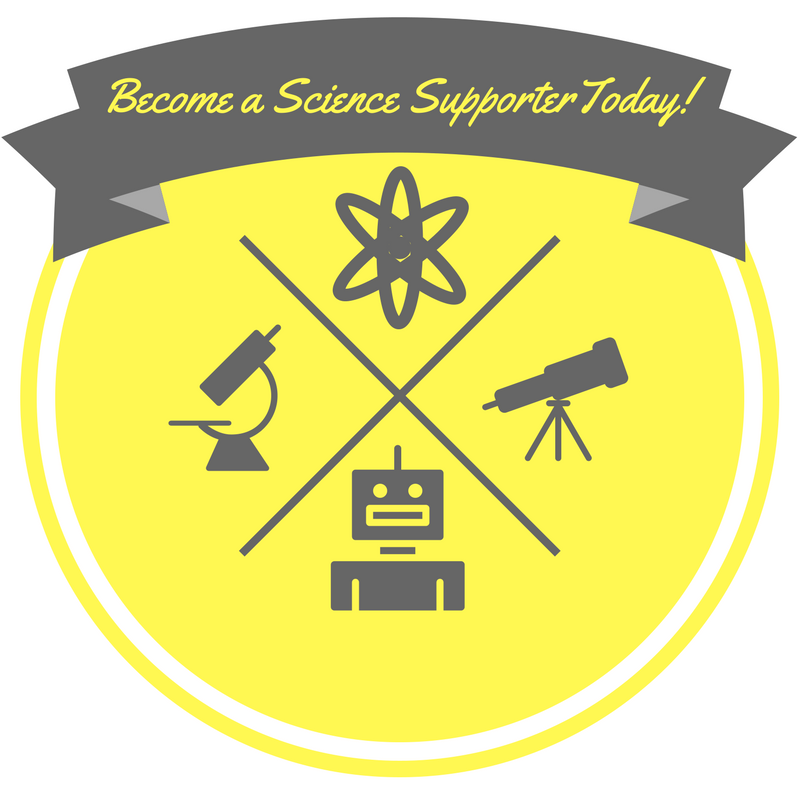 As thousands of Americans prepare to take to the streets on Saturday for the inaugural Science March, TFN is preparing to spend the week at the Texas State Board of Education.

And we’ll be doing what we do best – making sure politics doesn’t trump science in Texas classrooms. But we need your urgent support.

Right now, perhaps more than ever before, science needs a forceful advocate in the halls of power.

For more than 20 years, TFN has been that advocate in Texas:

…making sure the science community has a seat at the table in Texas politics.

…insisting that facts matter, even when they are inconvenient.

I know these things matter to you, that’s why I’m asking you to make a gift to support Texas’ most aggressive pro-science advocacy group. Help ensure TFN has the resources to continue the never-ending battle against “alternative facts”.

Join the nearest Science March on Saturday. TFN will be there too!

But make sure that when the march is over, there is still a strong voice carrying those values into the critical policy debates ahead. Support TFN’s mission to #StandUp4Science.

P.S. Keep track of this week’s debate on science standards at the SBOE by following TFN on Twitter and Facebook. And click here to support our critical work defending science.