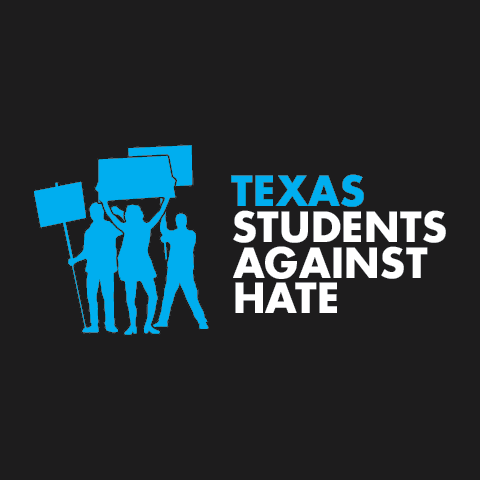 On Tuesday, April 25, Texas Rising activists on campuses across Texas will join the movement to fight back against hate and discriminatory legislation at the Capitol.

Texas Rising is teaming up with GLAAD, Equality Texas, ACLU of Texas and Human Rights Campaign for Texas Students Against Hate, a series of rallies against LGBTQ discrimination. Here are the confirmed rallies on campuses where Texas Rising Activists are participating.

We hope you’ll be able to join us at an #EndHate rally near you.

If you can’t be there, sign the petition and tell lawmakers this state should be open and welcoming to all!