President of Texas Citizens for Science Steven Schafersman announced via email and on his website his intent to seek the District 15 seat held by Bob Craig, R-Lubbock. Craig has announced he will not seek reelection and will retire from the board when his term ends. 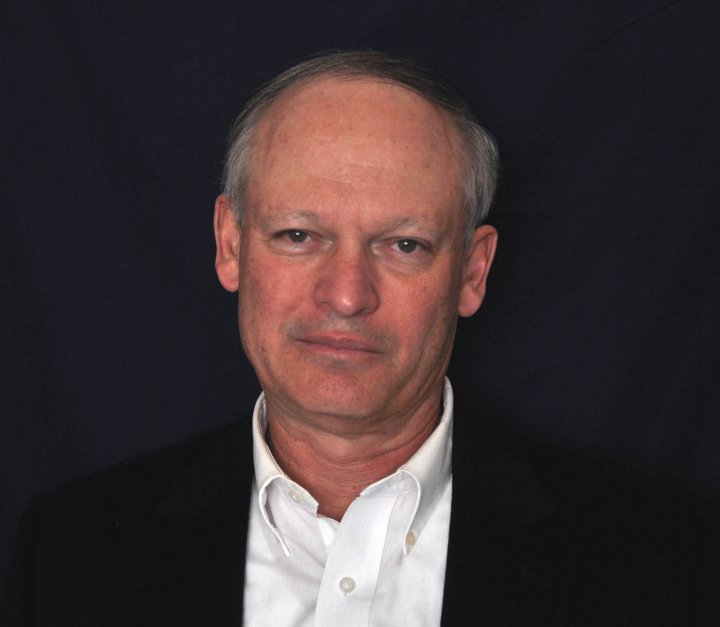 Reasons I Am Campaigning for the Texas State Board of Education

District 15 is overwhelmingly Republican and this will be an uphill campaign for any Democrat, but here are the reasons I am running for the open seat.

First, I have long urged the Texas Democratic Party to ensure that good Democratic candidates run in every SBOE district to provide opposition to Republican candidates. I always disliked watching Republicans–most of whom were extreme ultra-conservatives who only wanted to push radical social agendas–win the general election with no Democratic opponent at all (but always with a Libertarian one!). I feel obliged to take my own advice now that my own district has an open seat.

Second, campaigning in a heavily-Republican district, in which a win is improbable, allows the Democratic candidate to make sure that important issues are brought before citizens so they are informed about what is happening in Austin and clearly understand what policies the different candidates support. There will be a series of campaign events, informal debates, and candidate appearances sponsored by public organizations during the coming year in which I will be able to talk to voters about these issues. I want to just make sure that the public is aware of the significant factors affecting public education in Texas.

Third, there is a chance that a knowledgeable and qualified conservative Republican candidate may not win the District 15 Republican primary. Instead, a radical religious-right Republican who follows the platform and agendas of the extremist Texas Republican Party may win as others have in Texas. I would then be in the position of offering the only rational, moderate, and sane choices on probably every issue to voters, including many Republicans, who can’t accept the extreme positions of a reactionary candidate.

Various issues will be the key elements in any SBOE campaign, hopefully more important than political parties. What are these issues? I divide them into two groups, the first including the ones for which the SBOE is directly responsible and the second including the ones for which the Legislature is most responsible (but for which SBOE members can be very influential by speaking and writing about them in public).

State Board of Education Issues

1. Texas is one of the wealthiest states in the United States but also has one of the poorest records of student academic achievement in the country. This is due to deeply-entrenched anti-intellectual attitudes and policies by Texas public officials, especially among some State Board members but also state legislators and the governor (http://bit.ly/nllzf8). These counterproductive attitudes and policies must be identified, publicized, and reversed if Texas students are going to do as well as students in other states and other countries.

2. Texas has a notorious and blatant record of censorship and bias in curriculum standards and instructional material selection. Although not as bad as decades ago, these policies continue today, as recently as August, 2011 (see http://bit.ly/vfZ1g0 and http://bit.ly/tcAcej), and create conditions in which students receive second-rate educations compared to other states and countries. The SBOE is primarily responsible for these policies that affect Biology, Earth and Space Science, History, Government, and Health Education courses. The consequences of these policies in health education alone have been tragic, giving Texas one of the highest rates of teenage pregnancy, sexually-transmitted diseases, and illegitimate births in the United States and even the world. The policies have earned Texas a well-deserved negative national reputation for its public education system.

3. The SBOE and TEA have been quietly funding the education of students for years using fundamentalist religious curriculums and not responsibly testing them to ensure that they are actually learning the state’s required curriculum. This is done by public funding of charter schools and virtual home schools that promote religious instruction and by censoring state exit and end-of-course exams that measure achievement. These schools are 100% supported with public tax money but have little accountability to state education standards. See my 2003 report at http://bit.ly/tfcZW1 and my 2008 report at http://bit.ly/uFQnaP. My campaign will bring these early articles up-to-date with a more recent investigative report that reveals that these schools persist despite failing the state’s accountability system. Today they are virtually unregulated despite being financed by state money.

4. Students must obviously be tested to ensure instructional accountability and student learning, but there are better ways to evaluate and motivate students that are not being used in Texas. Soon I will announce and describe a program that will provide students with both the personal motivation and positive reinforcement using proven behavioral techniques that will greatly increase student learning and appreciation for education. This program will result in higher student achievement and better performance on exams, especially exit exams.

5. Almost all the states except Texas have adopted the Common Core State Standards to provide a consistent, clear understanding of what students are expected to learn, so teachers and parents know what they need to do to help them. The standards are designed to be robust and relevant to the real world, reflecting the knowledge and skills that our young people need for success in college and careers. There is no reason why Texas needs to prepare its own state curriculum standards at such great expense, absurd controversy, and negative publicity when superior standards are so easily available.

6. The State Board adopted deeply flawed and inadequate curriculum standards for a Biblical literature course. This mistake should be corrected. The course itself is unneeded because it duplicates the Sunday School instruction of thousands of churches throughout the state. Instead, Texas public education greatly needs a Comparative Religion course to expose students to other religions in the world that are dramatically affecting their lives. Notoriously, Texans are ignorant about many of the world’s major religions and this has created numerous problems.

7. The State Board has so far refused to fund the adoption of Earth Science instructional materials that could help education students about anthropogenic climate change, the Texas drought, the future of water shortages in the state, and the problems of obtaining energy from various sources in Texas. The reason for the lack of funding is to prevent giving students the opportunity to learn about how major Texas industries are responsible for the enormous amounts of air, water, and ground pollution in our state, amounts that exceed any other state and that also cause the illnesses and deaths of thousands of Texas citizens. Also, Earth and Space Science (ESS) deals with such topics as the evolution of ancient life, fossils, and the origin of life. The Republican members on the State Board in 2009 damaged the ESS standards for these topics but they would be presented correctly in any digital or paper instructional materials produced and adopted. Thus, ideological and politically-partisan censorship continues in Texas and this must be ended.

The rest of Schafersman’s candidate announcement can be found at schafersman.com.