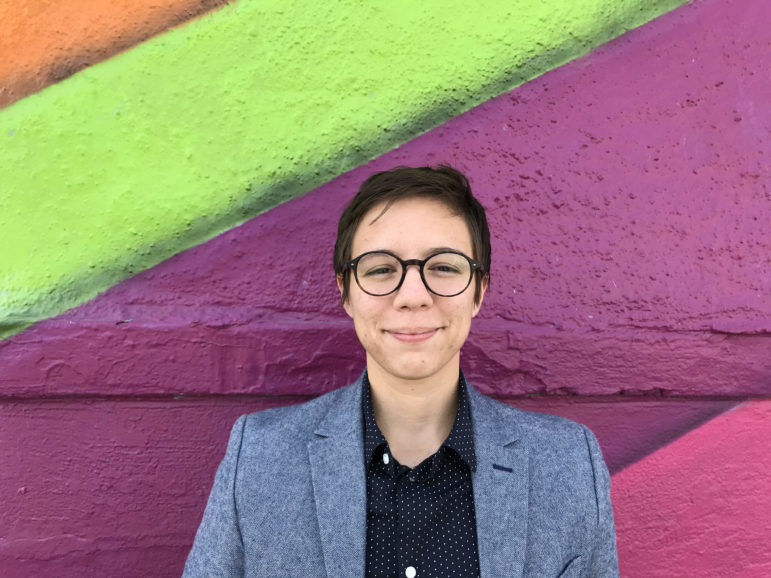 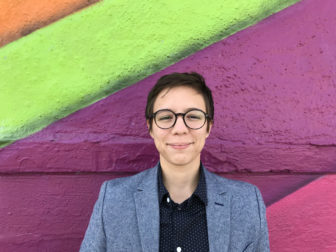 You might already recognize my name, I joined Texas Rising in 2016 as the Regional Field Organizer in San Antonio. Those two years were an awesome journey. I was able to meet passionate activists and organizers from so many communities, and we fought side-by-side to ensure that this state that we call home is actually representative of its people.

In 2013, I realized that I needed to contribute to change. I was attending San Antonio College at a time when the city was fighting for a non-discrimination ordinance. As a queer non-binary latinx kid fighting for an ordinance that was inclusive of gender identity/expression and sexual orientation, I understood how important it was for voices from my community to be elevated. I decided to stay active after the ordinance was passed because I wanted to make sure that my latinx family, the LGBTQ community and young people continued to have a voice — and having a voice starts with being registered to vote.

It’s now 2018, and I know we are on a path that could lead to real change in our communities and in our state.  And yes, we have some serious work to do if we want to get to there, but our future hasn’t been taken from us and trapped in amber.  So, friend, let’s walk into this year together, committing to lift each other up and work towards an inclusive Texas.