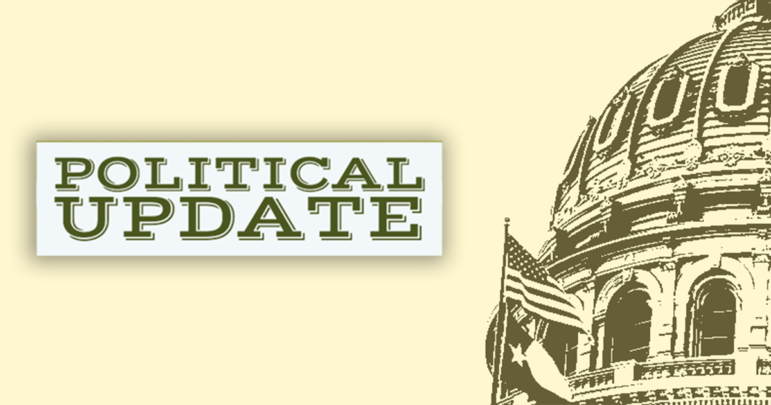 Greetings from your Texas Capitol! 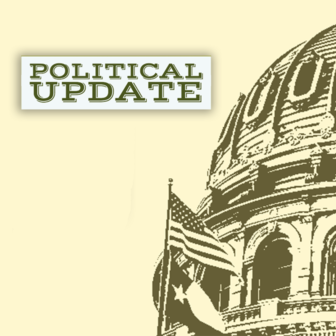 The latest session of the Texas Legislature is about a month old and it’s time to get down to business. So here is our first political update of the year. Periodically, we’ll bring you news from the session as well an action item … or two.

Welcome to February
February means most of the ceremonial activities at the Capitol are behind us. Committees have been assigned and we’ll soon start to get some idea of what legislators will prioritize.

Speaking of, Gov. Abbott delivered the State of the State address this week. It was notable for what he didn’t say. Largely missing were the culture war issues — think abortion, think LGBTQ rights, think etc. — that you would expect the governor to crow about. Why? Elections have consequences and it looks like some got the message of the recent midterms.

That No-Good List
Officials quick to scream “voter fraud!” are backpedalling hard now that it looks like their supposed list of tens of thousands of alleged ineligible voters was off by, well, tens of thousands of voters who it turns out were U.S. citizens eligible to vote. This has been a total fiasco, but don’t expect the people at the center of it to hold themselves accountable.

What We’re Watching
Our legislative watch page is now live! Here you can see every piece of legislation that we’re tracking.

Take Action
The State Preservation Board is taking public comment on what to do with the racist, lyin’ Children of the Confederacy Creed plaque — TAKE ACTION

Our Rapid Response Team is live! Join and get the action updates you want as they happen — JOIN THE TEAM

That’s it for now. Until next time.