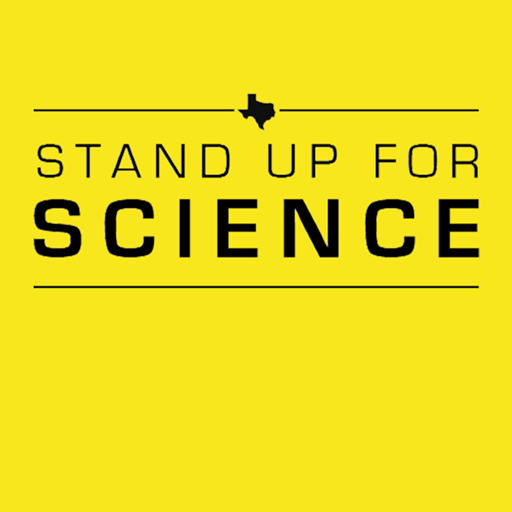 Nearly two decades into the 21st century, the State Board of Education is set this week to fight — yet again – over what Texas public school students should learn about evolution in their science classrooms. Seriously.

A committee of teachers and scholars tasked with “streamlining” the science curriculum standards (Texas Essential Knowledge and Skills, or TEKS) has sent its recommendations to the state board. Among the recommendations is the removal of four standards designed to challenge the science of evolution in the high school biology course.

Creationists on the state board in 2009 succeeded in adding those problematic standards over the objections of scientists and educators. Scientists pointed out that the anti-evolution arguments promoted by those standards are based on junk science and were debunked long ago. Educators have expressed frustration over having to teach to standards that are misleading, confusing and time-consuming.

A report in 2012 from two Texas scientists, published by the Texas Freedom Network Education Fund, discussed those four problematic standards.

The state board is set to hold a public hearing on the recommended revisions to the standards at 11 a.m. on Tuesday (January 31). The hearing will be in the board room in the William B. Travis Building at 1701 North Congress in Austin. Paid parking is available on the street or in the Bob Bullock Texas State History Museum garage nearby. Anyone wanting to testify at the hearing can sign up here until 5 p.m. today (Monday).

The board will then discuss and possibly amend the recommended revisions of the standards on Wednesday and Friday. The board is scheduled to take a final vote on the standards in April.

Learn more about the long-running battle over evolution at the State Board of Education here. Evolution deniers on and off the board have already made clear that they want to reject the recommendations from the educators and scientists on the streamlining committee.

TFN and other supports of science education are planning to deliver a simple message to the state board:

The curriculum standards guide what more than 5 million students must learn in their public schools. The state board is simplifying, or “streamlining,” the standards for science this spring. Board members will then turn their attention to the even more controversial social studies standards. Those standards, passed by the board in 2010, included requirements that resulted in new history and social studies textbooks in Texas that teach students that Moses was a major influence on the writing of the Constitution and that the roots of democracy are found in the Bible.