As the Texas State Board of Education prepares to adopt new science textbooks for public schools this year, we expect to see plenty of junk science thrown around by evolution deniers. And among the most prominent evolution deniers are the folks at the Discovery Institute — the Seattle-based outfit that promotes the concept of “intelligent design.”

For those who don’t already know, “intelligent design” proponents suggest that life as we know it is far too complex to have developed without the guidance of an “intelligent designer.” In 2005 a federal judge in Pennsylvania, after an exhaustive accounting of the evidence, wrote in Kitzmiller v. Dover that “the writings of leading [‘intelligent design’] proponents reveal that the designer postulated by their argument is the God of Christianity.” He even noted how proponents in the 1980s had simply replaced “creation” with “intelligent design” in written materials in light of court rulings that it was an unconstitutional promotion of religion for public schools to teach creationism as science. He wrote:

“The overwhelming evidence at trial established that [‘intelligent design’] is a religious view, a mere re-labeling of creationism, and not a scientific theory.”

Well, that kind of talk makes the folks at the Discovery Institute mad. Today, for example, they published a blog post about their frustration that people think they must mean God when they’re talking about an “intelligent designer”:

“Intelligent design considers the evidence of nature and infers the activity of a designer. But science does not say who or what that designer is. It just doesn’t, much as some believers might wish it did. On claims about the supernatural, ID is simply agnostic. It must be. Why can’t these people understand that?”

Yeah, why is that? Go figure.

So who might have done it if not God? The Discovery Institute isn’t saying. But we have a candidate: 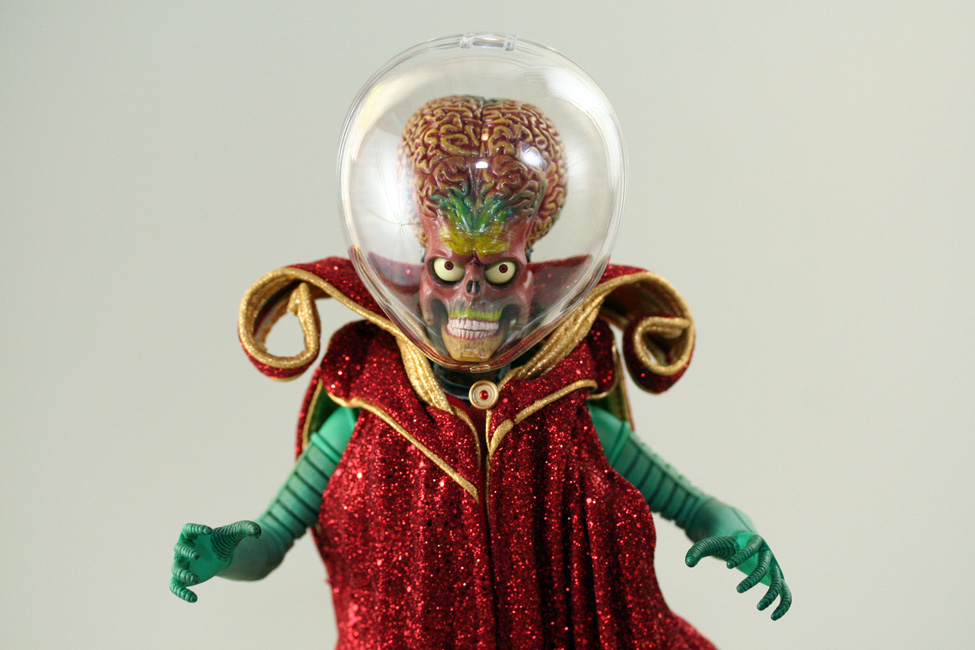 Well, you have to admit that this makes as much sense as arguing that “intelligent design” proponents aren’t talking about God. Right?

As for Texas, publishers have submitted their proposed textbooks and other instructional materials for public school science classrooms. Review teams appointed by the State Board of Education and the Texas Education Agency will soon begin their examination of those materials. The state board’s final vote on the science textbook adoption is scheduled for November. Stay tuned. The Texas Freedom Network will be monitoring the adoption process all the way through.

5 thoughts on “Discovery Institute Plays 'I Have a Secret'”