David Barton, the Texas-based WallBuilders pooh-bah who thinks government should promote his personal religious beliefs, has published an essay praising the “tea party” movement. No doubt, tea partiers include people from various walks of life who have what they consider perfectly reasonable concerns about government. Unfortunately, the tea party movement has also drawn some of its loudest voices from the extreme political fringes. But Barton pretends the tea party is just a big group of patriotic folks:

“The Tea Parties represent much of what is right in America – citizens reacquainting themselves with the Constitution and holding their elected officials accountable to its standards.”

Well, maybe. But Barton should acknowledge — and work to counter — the ideological extremism that continues to infect the tea party movement. Or does he think these examples of tea party extremism also “represent what is right in America”? 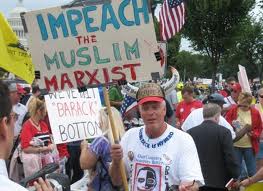 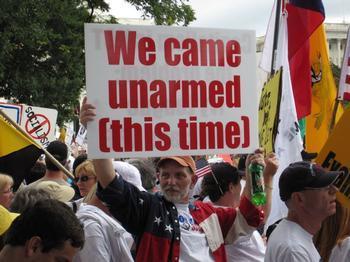 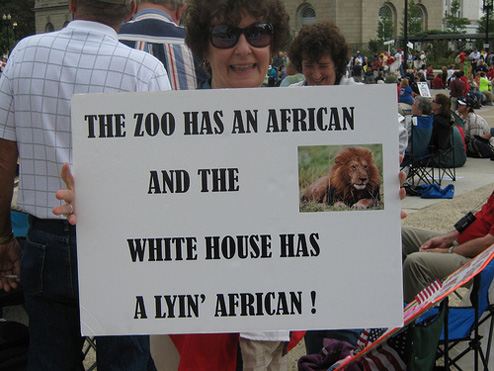 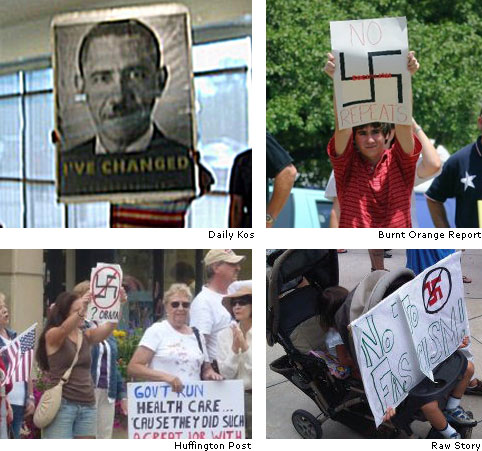 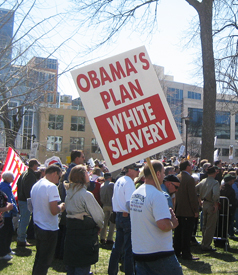 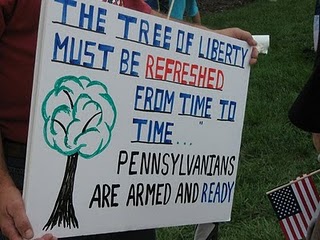 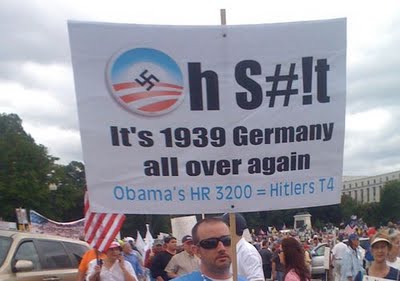 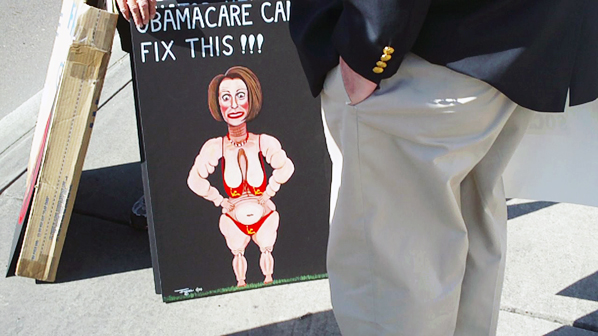 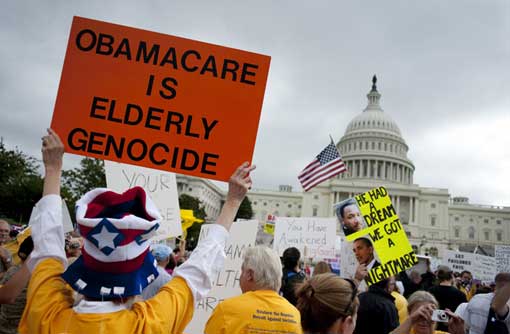 5 thoughts on “David Barton and the Tea Party”