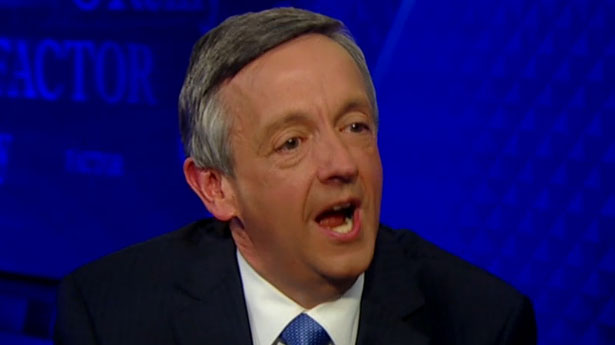 Donald Trump drew fire yesterday, and is still drawing fire today, for his comments on abortion. During a town hall event on MSNBC, Trump told the network’s Chris Matthews that there “has to be some form of punishment” for women who obtain an abortion should the procedure ever become illegal.

Trump has since tried to take back those comments, but he nevertheless is being almost universally criticized. You’ll notice that last sentence says “almost.”

“Let me put this in context: Conservative leaders are on TV condemning Trump because it’s politically expedient to do so: You never blame the woman, you paint her as a victim. That conservative orthodoxy has been born out of political expediency rather than logic. If you believe abortion is murder, it’s not outlandish to suggest the woman bears some culpability.”

Political expediency or not, Jeffress is almost alone on this one. Not even staunch abortion foe Ted Cruz nor most of the anti-abortion groups are willing to offer any sort of kind word about what Trump said, and are instead choosing to condemn the Republican frontrunner.