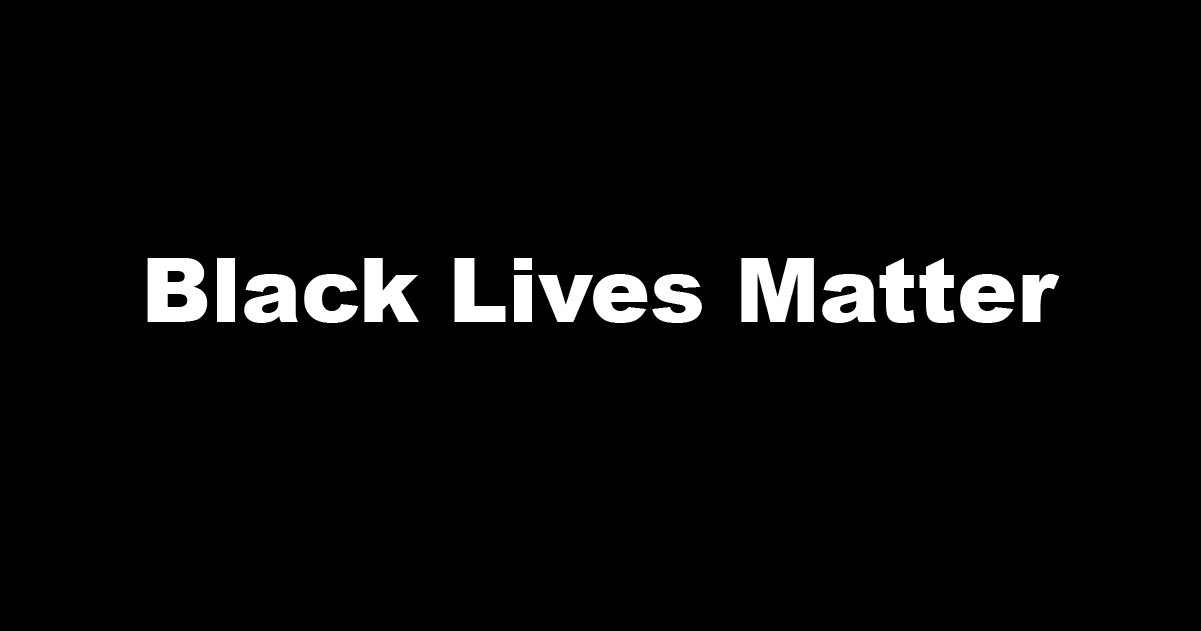 The Texas Freedom Network is united with protesters across the nation who have taken to the streets in outrage after the death of yet another unarmed African American at the hands of police.

George Floyd, who grew up in Texas but died in Minnesota, is only the latest public victim. Texas alone has a tragically long list of unarmed black people killed by law enforcement officers or who died in their custody, including Botham Jean, Atatiana Jefferson and Sandra Bland. And writer Michael Harriot of The Root reminds everyone of the timeline of centuries of racism in America that have led to this moment and the current protests.

Too many elected officials have refused to acknowledge the problem of police racism and brutality. One of the first actions of President Trump’s Justice Department in 2017, for example, was to pull back from investigating racism and abuses in local police departments. And Texas Lt. Gov. Dan Patrick in 2018 actually boycotted Nike after the company signed Colin Kaepernick to an endorsement deal after the former NFL star quarterback’s very public protests against police violence against unarmed black people.

And now President Trump and other elected officials are focused on demonizing protesters rather than addressing police violence and systemic racism.

Here’s some of what we all can do right now to support the activists and organizations fighting back against police racism and repression: