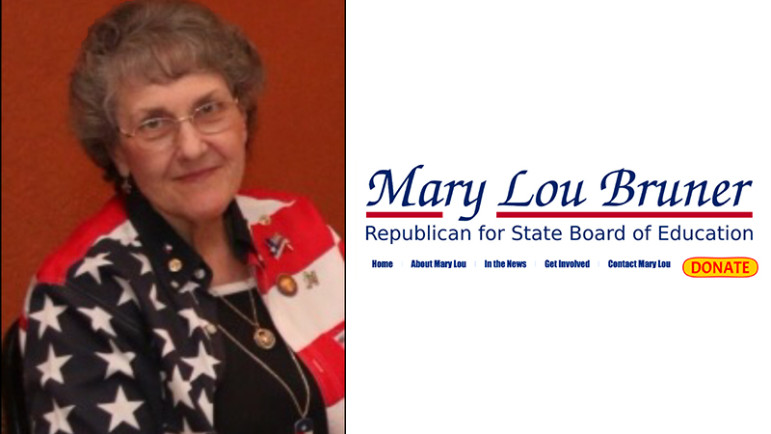 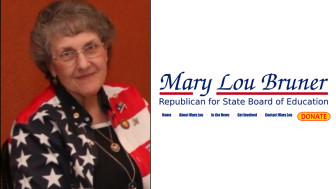 Mary Lou Bruner, a Republican candidate running for the Texas State Board of Education seat in East Texas, is standing by her claims that President Obama is a drug addict who funded his habit by being a gay prostitute. From an article today on the far-right blog Breitbart:

“Comments Bruner made on her Facebook page covering a smattering of topics from President Obama’s sexuality to the origins of the universe attracted unflattering media attention, including from the Texas Tribune. Bruner since removed the dicey remarks and told Breitbart Texas, ‘I don’t intend to apologize for my opinions because I still believe my statements were accurate.’

One post suggested that baby dinosaurs were on Noah’s Ark. She told Breitbart Texas, ‘As for my personal beliefs as to how the universe was formed, scientists have forced us to say creation is religion and evolution is science.’ Despite Bruner’s beliefs, Texas public schools opt for the scientific approach and teach the theory of evolution.”

TFN Insider was the first to report about Bruner’s bizarre statements on Feb. 8. Texas voters go the polls in Republican and Democratic primary elections on Tuesday.