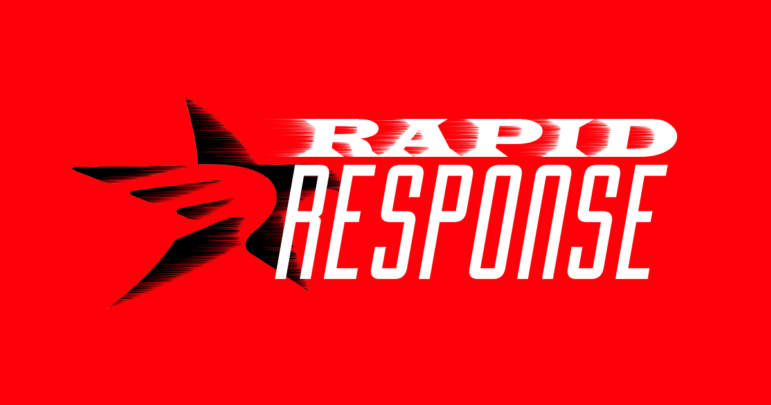 UPDATE: The Senate State Affairs Committee has passed SB17 and sent it on to the full Senate. Use the form below to contact your state senator to tell them you oppose SB17.

Lt. Gov. Dan Patrick just launched his newest legislative assault on LGBT Texans. The Senate State Affairs Committee is set to consider a sweeping discrimination bill — SB 17 — at a public hearing on Monday (March 25). SB17 is one of at least 15 bills that would allow businesses, counselors, doctors and other licensed professionals — even government officials — to use their religious beliefs as a justification for discriminating against LGBT Texans.

Patrick’s all-out assault on equality won’t stop with SB17. But it’s clear that this bill is one of his priorities — and we need your help to stop it. Contact your senator and insist that he or she oppose SB17 and any other bill that turns religion into a license to discriminate against LGBT Texans — or anyone else.

The Senate State Affairs Committee’s public hearing on SB17 is at 9 a.m., Monday, in the Senate chamber. Read more about the many problems with the bill below. Then enter your information below to get the telephone number for your senator.

More about SB17’s License to Discriminate

Religious freedom is one of our nation’s founding values. But it does not give anyone the right to impose their beliefs on others, to exempt themselves from laws and rules everyone else must obey, and to turn religion into a license to discriminate. Yet SB17 grants a sweeping religious exemption that gives state-licensed professionals and potentially judges the right to do any of that. The bill excepts peace officers and medical services necessary to prevent death or imminent serious bodily injury. But it throws the door wide open to a raft of other potential abuses and harms. Even worse, by barring agencies from creating rules and imposing penalties to prevent such abuses, the state would be putting a formal stamp of approval on actions that harm LGBT Texans and virtually anyone else who doesn’t share the beliefs of a licensed professional who uses religion to discriminate.

Granting religious exemptions would undermine a key purpose of licensing requirements – assuring the public that a licensed professional is subject to universal standards and treats all clients or patients ethically, fairly and equally.

SB17 creates a license to discriminate against virtually anyone – but especially LGBT Texans – for religious reasons. A state licensing agency could be unable to act if, for example:

SB17 would protect licensed professionals who choose to impose their religious beliefs on patients and clients. A state licensing agency could be unable to act if, for example: