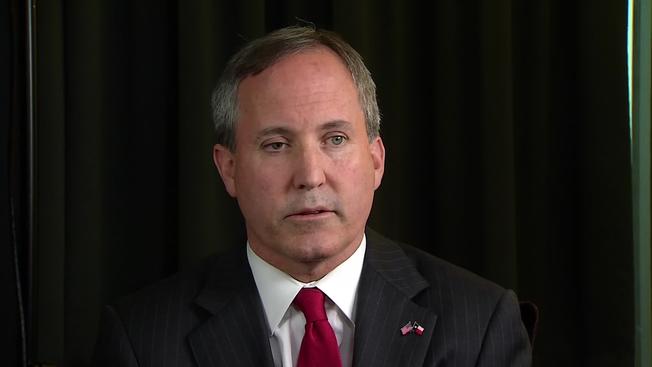 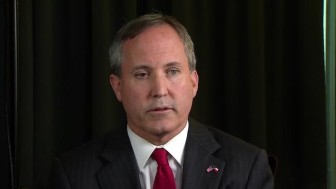 Texas Attorney General Ken Paxton, who has been charged in state and federal courts with securities fraud, has released a video in which he insists that he’s being persecuted because he’s a “conservative Christian” and a person of “strong faith.”

He claims in the video — “unfiltered by liberal reporters, spin doctors and political opponents” — that the criminal charges against him are false. Then this:

“There are those folks who are mad that I’m a conservative Christian and make no bones about it. They say that people of strong faith don’t belong in public service. I’m a man of faith, I ran for office as a man of faith, and I will continue to serve you as a man of faith. I’m here to tell you that I’m not going anywhere.”

“Patriotism,” the British writer Samuel Johnson famously said 240 years ago, “is the last refuge of scoundrels.” Most have considered that Johnson was talking about those who falsely use patriotism as a political weapon.

It seems that Paxton today seeks refuge in falsely using faith as a weapon to attack those who simply seek to enforce the law and hold accountable those who violate it. It is ironic, of course, that Attorney General Paxton is the state’s top law enforcement officer. Also ironic is that among the people Paxton allegedly defrauded are other conservative Christians who are strong people of faith.

Whatever, Paxton seems to be saying. When all else fails, he plays the persecution card and suggests that his opponents hate him because of his faith. The clear implication in such claims is that all Christians are vulnerable to such persecution in America. (Never mind that the vast majority of Americans are Christians themselves.)

This is a new low, even for a man who has repeatedly argued that religious freedom somehow means the absolute right to discriminate against gay and transgender people — in other words, to hurt people simply because of who they are or whom they love. It also seems like an act of desperation by a man ready to say and do anything to save himself.