The Texas Freedom Network was grateful for the strong efforts of Texas legislators who worked in Austin this year on critical issues such as responsible sex education, medical research and public education. We had some important victories and some disappointing setbacks. But along the way we worked with legislators who fearlessly championed mainstream values and fought back against the far right’s divisive agenda in Texas. We were very happy to honor three of those key lawmakers at our San Antonio reception for TFN supporters last Tuesday (Sept. 22):

When others were reluctant to step forward, these three lawmakers challenged their colleagues to address one of Texas’ most pressing public health issues: the appallingly high rates of teen pregnancy and sexually transmitted diseases. Despite repeated attempts by opponents to stonewall their efforts, these San Antonio lawmakers were tireless in their advocacy for medically accurate, evidence-based sex education programs in our schools. Even though sex-ed legislation they championed did not ultimately win passage this year, TFN is optimistic about the possibilities for real change in coming years largely because these three leaders won’t take “no” for an answer.

In addition, Sen. Van de Putte led successful efforts to block Senate confirmation of Don McLeroy’s appointment to a second term as chair of the State Board of Education. During McLeroy’s first term, the state board had become increasingly bogged down in divisive, unnecessary “culture war” battles instead of focusing on making sure Texas students get a sound education fit for the 21st century.

Please join TFN in saying “thank you” to these amazing public servants. To make a contribution in honor of these 2009 Legislative Heroes, please click here. 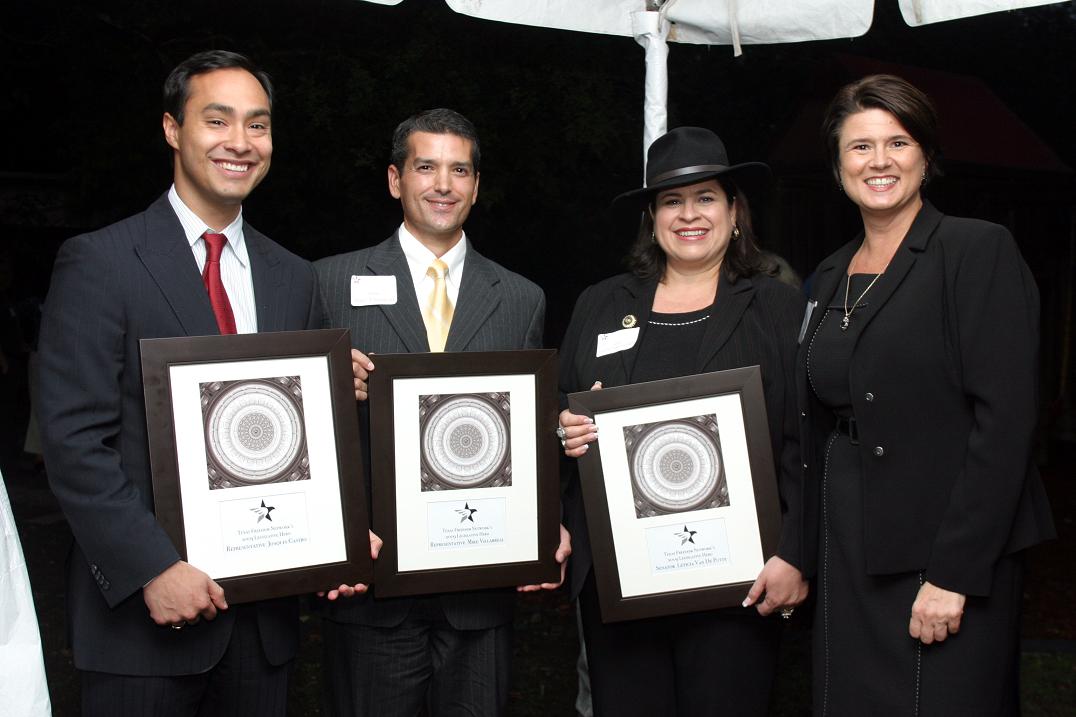