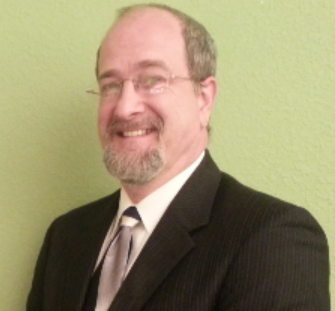 We’ve already told you about Mary Lou “President Obama Was a Gay Prostitute” Bruner, who is seeking the Republican nomination for the District 9 seat on the Texas State Board of Education. The political activist and retired teacher appears to have the support of a number of religious-right and tea-party activists. But a candidate forum hosted by the Texoma Patriots last week in Sherman showed that Bruner isn’t the only religious-righter in the East Texas race.

According to the Sherman Herald-Democrat, candidate Hank Hering agreed with Bruner on many issues. Hering, who has been endorsed by the far-right Texas Home School Coalition Association, has some interesting views on public education:

While the school system is falling short in some areas, Hering said home-schooled children are grasping the foundational teachings and excelling because they are being taught by people who know the children. He said home-schooled children are being taught the basics in an environment rich with Biblical teachings, which he believes the public school system needs to replicate that environment to some degree.

“Those basics are more known in the scriptures than they are anywhere else,” Hering said. “The basics are there, we do not need education to tell us how to do that.”

Hering said the board also oversees the state’s primary school fund, and taxpayers need someone on the board who is going to keep a watchful eye on the money.

“We must get back to a moral self government that is implicated and affected by the education system,” Hering said. “That system must be very carefully watched, monitored and look at very cautiously for we the people, we the taxpayers and for our children.”

As for Bruner, she didn’t disappoint. Here’s some of what she wants public schools to teach:

“I think we need to teach Bible and there are some people who want to throw out Bibles, grammar and spelling rules. They think the kids will just pick those things up. I’m telling you they don’t pick it up unless you teach it.”

“We weren’t born yesterday, we know that global warming is a hoax. I think we need to teach truth in education and not lie to our children and lie to the public.”

You can read the full Herald-Democrat article here.

The third Republican in the race, Keven Ellis, didn’t attend the forum. Ellis is president of Lufkin’s school board.

The Herald-Democrat reports that Bruner won the Texoma Patriots’ straw poll at the event.