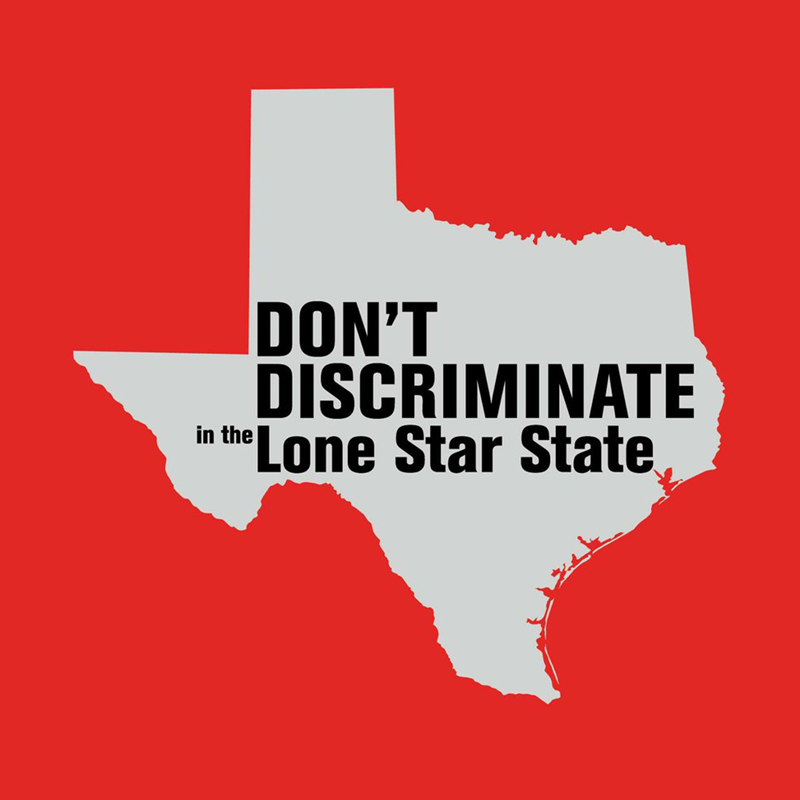 The Texas House is scheduled to vote on a dangerous religious refusal bill — this one targeting both LGBT families AND reproductive rights.

House Bill 3859 by state Rep. James Frank, R-Wichita Falls, would allow child-welfare providers that contract with the state to discriminate against LGBT families in foster care and adoption placements — and it could also block access to birth control or abortion services for teens in the state’s CPS system.

Please make a phone call to your state representative and tell them you oppose this bill.

If this bill becomes law, child welfare service providers (including adoption and foster care agencies) that receive taxpayer dollars would be allowed to refuse to serve LGBT children and families by citing personal religious beliefs. The bill could also allow state-funded contractors to cite their religious beliefs in blocking access to birth control or abortion services for teens, even when these services are in their best interests.

When you call, tell your representative:

For more about this bill, download TFN’s fact sheet on HB 3859