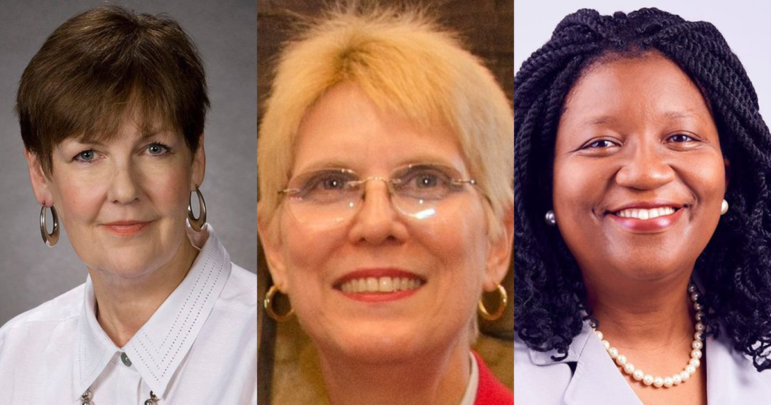 An extremist, a voucher proponent supported by far-right groups and an incumbent walk into a Texas State Board of Education race: This is your Republican field in the District 11 SBOE primary.

This time one election cycle back, two years ago to be precise, we were telling you about Mary Lou Bruner, an extremist that seemed poised to become a member of the Texas State Board of Education. Bruner’s campaign ultimately imploded and her numerous conspiracy theories — among other things, she claimed President Obama worked as a prostitute to support a pot habit — were kept from a board that decides what more than 5 million public school students learn in the classroom. 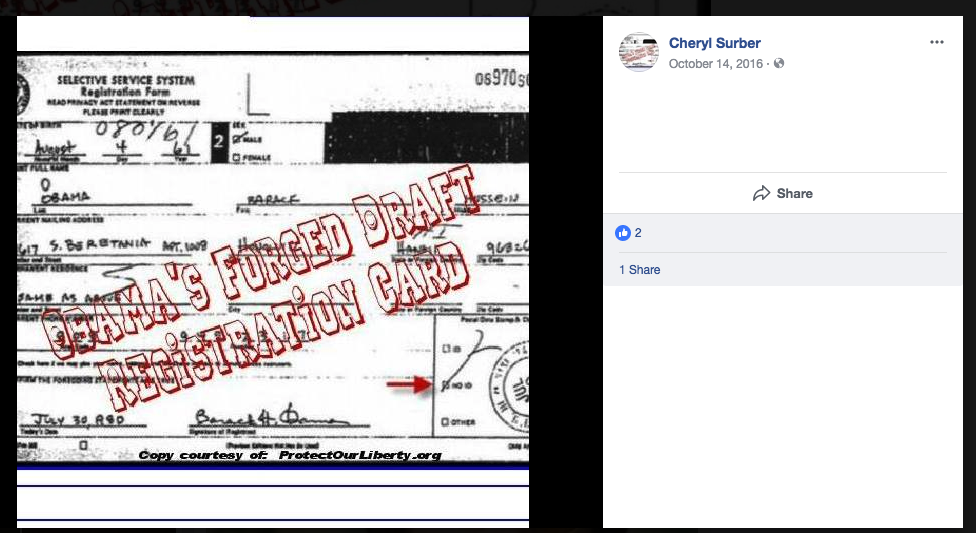 Fast-forward to 2018 and we have another extreme candidate. Cheryl Surber is one of two candidates challenging incumbent SBOE member Pat Hardy in next month’s District 11 Republican primary.

Like Bruner two years ago, Surber is very active on Facebook. So let’s start there. Her personal (not campaign) Facebook profile picture is an image of “Obama’s Forged Draft Registration Card.” Just within the past week, she implied that the mass school shooting in Parkland, Fla., was a false flag operation and shared a Reddit post that suggests survivors of the shooting — yes, the same high schoolers who have been loudly and understandably advocating for changes to our gun laws — are not really students but rather crisis actors. 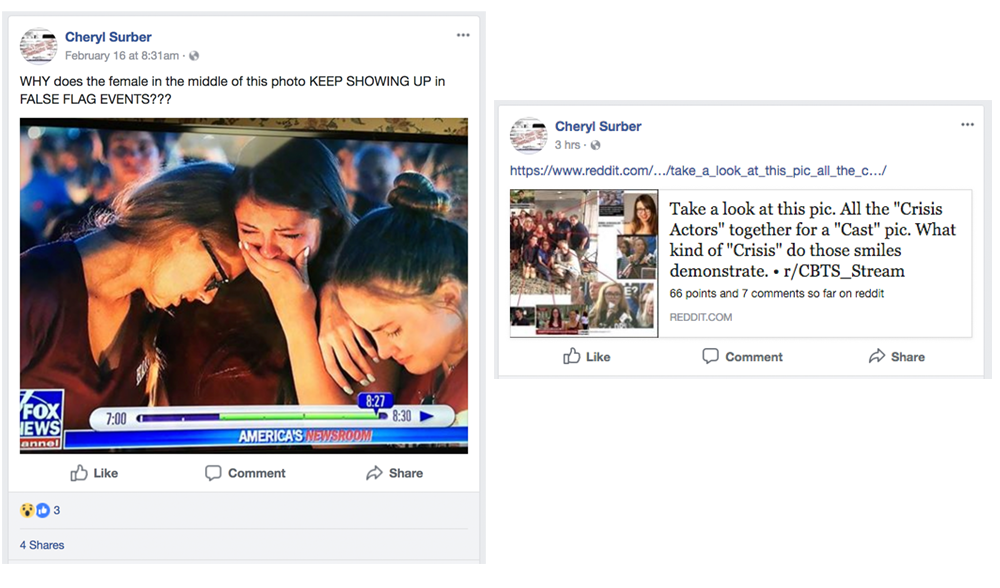 Surber also holds extreme anti-immigrant and anti-LGBT views (she shared a post calling transgender people monsters), in addition to being a science-denier (she denies climate change and casts doubt on the mainstream science supporting evolution).

The Dallas Morning News recently ran a story about the District 11 race. Here’s a notable portion:

When asked why she wants to serve on the state board of education, Surber offered a rapid-fire response ranging from the need to repeal the 17th Amendment to the U.S. Constitution, which allows people to directly elect U.S. senators, to her views on Federal Communications Commission rules and her view that citizens shouldn’t need a test or license to carry a gun or “buy a tank” under the Second Amendment.

A key issue for Surber is teaching kids what “natural-born citizen” means, she said. Surber is among those who continue to question Obama’s birth certificate and debate conspiracy theories about his citizenship.

It will be interesting to see how this one turns out. Hardy’s other opponent, Feyi Obamehinti, supports private school voucher schemes. Hardy, for her part, has been on the board for 16 years and taken some controversial positions in that time, including her support of the deeply flawed social studies curriculum approved in 2010 that made Texas an international laughingstock.

The winner of the Republican primary will face either Carla Morton or Celeste Light, who are running in the Democratic primary.

Reminder: Early voting is Feb. 20 – March 2 and primary election day is on March 6.