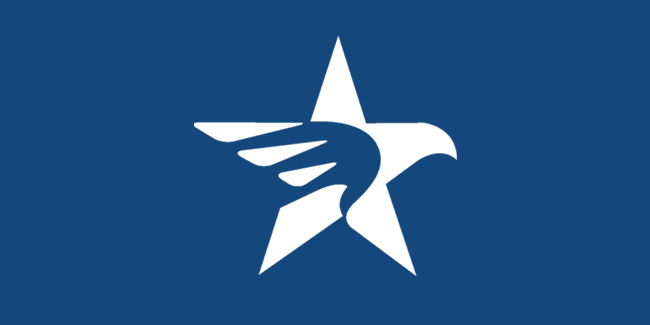 Let’s be clear up front: This has been a tough year. Twelve months ago, we could not have imagined the pain, death and sorrow a pandemic would bring our nation and the rest of the world. Nor did we expect the shocking level of incompetence and denial from Republican leaders nationally and in Texas that have made the crisis even worse.

But despite all of this, it’s important to remember the progress we have made together this year. Here are a few of the steps forward that happened in 2020.

For the first time in decades, Texas was a presidential election battleground.
Record turnout among young Texans was a major factor in this. TFN’s Texas Rising program played a big role, contacting more than 1.8 million potential voters under the age of 30 in our largest get-out-the-vote effort ever. Change is coming to our state, and young Texans are leading the way.

The wave of new voters this year led to important progressive victories in Texas.
We saw progressives pick up important wins from the district attorney level to the state Senate. And a Texas Rising-endorsed progressive candidate flipped a State Board of Education seat long held by the religious right — a major victory over the far right’s efforts to censor textbooks and politicize our public schools.

The State Board of Education finally moved beyond a failed abstinence-only approach to sex ed.
The SBOE approved new health curriculum standards that require middle and high school students to learn about contraception, a goal TFN has worked for since its founding in 1995.

Advocates for racial justice marched across Texas and our nation with an overwhelming demand for ending systemic racism and brutality in policing.
And in the spring, the State Board of Education added African American Studies to the list of public school ethnic studies courses, along with Mexican American Studies two years ago. This step forward helps ensure more Texas students will learn about the experiences and contributions of people of color in our state and national history.’

We held Texas — and the rest of the states — accountable on climate science education.
The TFN Education Fund and the National Center for Science Education released a state-by-state national report card [climategrades.org] focusing attention on how public school science standards across the country address the climate change crisis. Texas earned an F on the report card, but science advocates succeeded in getting the State Board of Education in November to take the first steps toward improving that grade. TFN will work closely with our partners in 2021 to ensure that Texas teaches students the truth about this critical issue.

The U.S. Supreme Court ruled that existing federal law protects LGBTQ people from employment discrimination across the country.
This historic decision will bolster TFN’s efforts to ensure that LGBTQ Texans will also be protected from discrimination in housing and services. And we will continue to fight against efforts to turn religion into a license to discriminate against people because of who they are or whom they love.

DACA: Here. To. Stay.
A federal court finally struck down President Trump’s cruel efforts to end the DACA program and deport more than 800,000 undocumented people who were brought to this country at a young age and have built lives and begun families here.

Finally, we must not discount the overwhelming importance of President Trump’s defeat in November.
His administration, working in alliance with some of the most extreme far-right leaders and pressure groups across the country, has been hostile to progress on virtually every issue TFN has championed since our founding in 1995. Next year brings a new presidential administration that opens the door to further progress toward equality and social justice for all. We know we will have much work to do for these things to become a reality, but we are ready to fight hard for progressive values.

We all mourn those we have lost and the personal and financial strains of this pandemic. We remain committed to doing the hard work ahead and honoring the legacy of those who are no longer with us. We are in this together as we fight for a better future.

And together we can celebrate important victories in 2020 and keep focused on making progress in 2021.