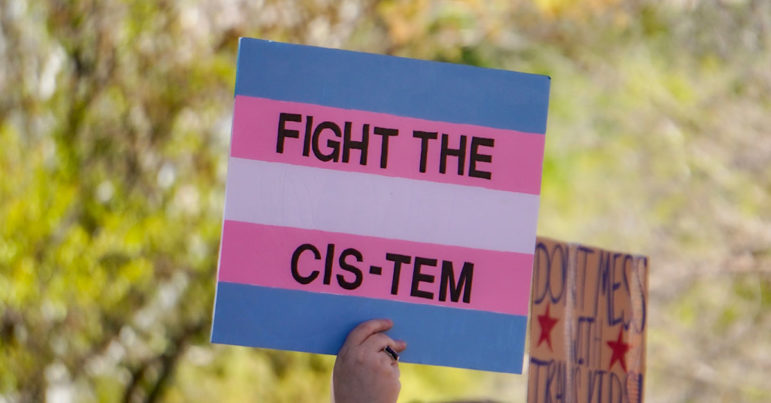 Ahead of the SCOTUS ruling on Roe v. Wade and in honor of Pride Month, we’ve got some timely reminders on the gender-neutral abortion language we should all be using. Everyone with a uterus can become pregnant and needs access to abortion care, as well as the full spectrum of reproductive healthcare. Using inclusive, gender-neutral language, like “people seeking abortions,” instead of “women seeking abortions,” when talking about abortion is just one way to ensure LGBTQIA+ people are represented in the reproductive justice movement and face less stigma when accessing abortion and all forms of reproductive healthcare.

When we use gendered language, we further marginalize LGBTQIA+ Texans who are already experiencing attacks on their rights in Texas and across the United States– including restricted access to abortion. We use gender-inclusive language to talk about abortion because not everyone who becomes pregnant or needs abortion care is a woman.

Another example of inclusive, gender-neutral language would be saying “Texans, pregnant Texans, and pregnant people” instead of “women, women’s health, and pregnant women.”

Using gender-neutral language is also more accurate! According to the Guttmacher Institute, bisexual, nonbinary, and transgender people are more likely than their heterosexual peers to need abortion care.

“Numerous factors explain LGBTQIA+ people’s disparate need for abortion, such as the link between poverty and lack of access to contraception and abortion rates; the lack of comprehensive and inclusive sex education in schools, which puts LGBTQIA+ youth at risk of unintended pregnancies,” says our Equality Coalition partner, Lambda Legal.

Broad terms like “reproductive healthcare,” refer to a wide spectrum of care. Abortions are a moral and social good! We can work to destigmatize abortion by saying the word “abortion.”

Abortion Rights at the Supreme Court: What LGBTQIA+ People Should Know

Article: Trans and Nonbinary People Can Be Pregnant Too